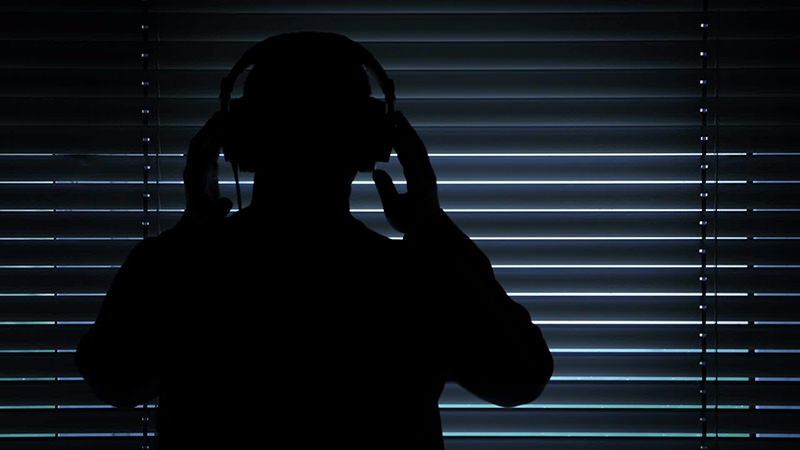 by Daily Sabah with AA Mar 19, 2015 12:00 am
In February, Prime Minister Ahmet Davutoğlu said that two members of the Turkish police force had been detained in Romania on suspicion of being involved in the bugging of Erdoğan's office during his tenure as prime minister before August 2014. "An arrest warrant has been issued for these two people. We have some agreement for extradition with Romania and we discussed this issue with the country's officials," Davutoğlu had said.

The officers named as Sedat Zavar, a police chief, and officer İlker Usta, reportedly fled abroad to avoid being questioned as part of an operation in Turkey to dismantle the investigation into illegal activities of the Gülen Movement, led by the U.S.-based retired imam Fethullah Gülen.

After Turkey sent an investigation file prepared by a prosecutors' office to Romania, the two alleged Gülen Movement-linked suspects, will stand trial at a Romanian court for a second time on Friday.

In case of an extradition decision by the court, the two suspects will be sent to Turkey and will be present at a hearing scheduled for May 4 in Ankara. Prosecutors are looking at between 21 to 36 years imprisonment for the suspects.

Turkish officials said that the suspects first fled to Croatia then moved on to Hungary and then to Romania where they were caught. They are expected to be extradited by Romanian officials soon.

The suspects are accused of eavesdropping on Turkey's top officials and of disclosing information of a highly sensitive nature as well as "forming an organization to commit a crime and being a member of this organization," "violating privacy," "illegally seizing personal information" and "forgery of official documents."