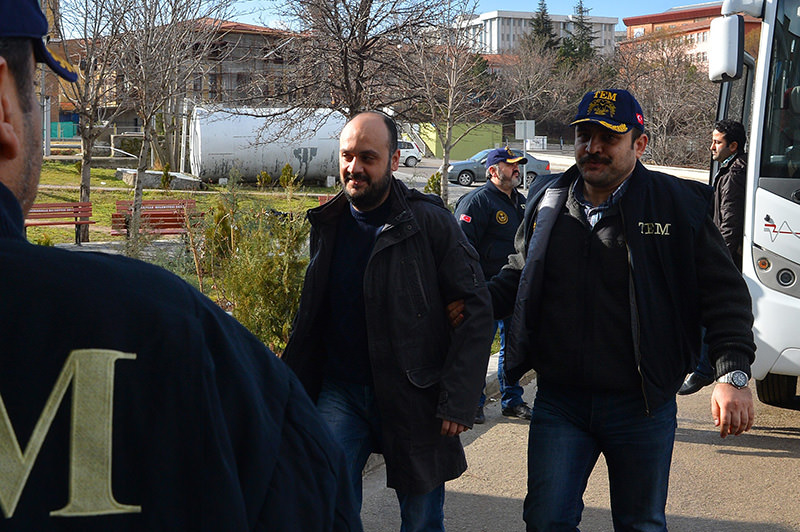 | Photo: AA
by Daily Sabah Mar 20, 2015 12:00 am
Gölbaşı Public Prosecutor's Office is seeking aggravated life sentence for 28 suspects, who are allegedly affiliated with the Gülen movement, from the Telecommunications Directorate (TİB) and The Scientific and Technological Research Council of Turkey (TÜBİTAK), which orchestrated December 17 and December 25 operations in an apparent attempt to topple the government. The suspects are accused of violating confidentiality of communication, spoiling the integrity of the state and political spying.

Gölbaşı Public Prosecutor's Office has completed an investigation into 28 members, including TÜBİTAK's former chief, Former TIB deputy chairman Osman Nihat Sen and İlhan Elieyioğlu, who are accused of exploiting their authority at TİB and TÜBİTAK by carrying out illegal wiretapping activities to be used for spying.