Davutoğlu expresses support for switching to a presidential system 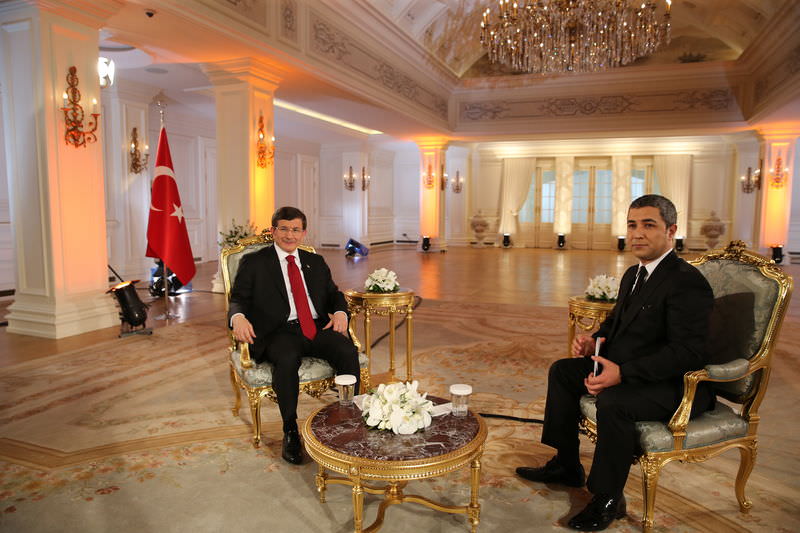 by Daily Sabah Mar 28, 2015 12:00 am
Prime Minister Ahmet Davutoğlu expressed his support on Friday for a switch from the current parliamentary government to a presidential system, saying the new presidential system will be included in AK Party's election manifesto.

Davutoğlu ruled out the claims that he is not in favor of a presidency system switch and said the current system in Turkey does not address the crucial political matters and brings a clash of authorities within the state.

He also said that the presidential system switch and a new constitution will be included in the Justice and Development Party's (AK Party) election manifesto and added that the part of the manifesto that explains the details about the AK Party's intention to switch the country's political system was personally penned by himself.

Throughout modern Turkey's history, the governmental system has been a hotly debated issue that began with the eighth president, Turgut Özal, and continued with the ninth, Süleyman Demirel, and has been brought up again by President Recep Tayyip Erdoğan who has asserted that a presidential system is more suitable to the country's political structure.
Last Update: Mar 29, 2015 11:10 am
RELATED TOPICS