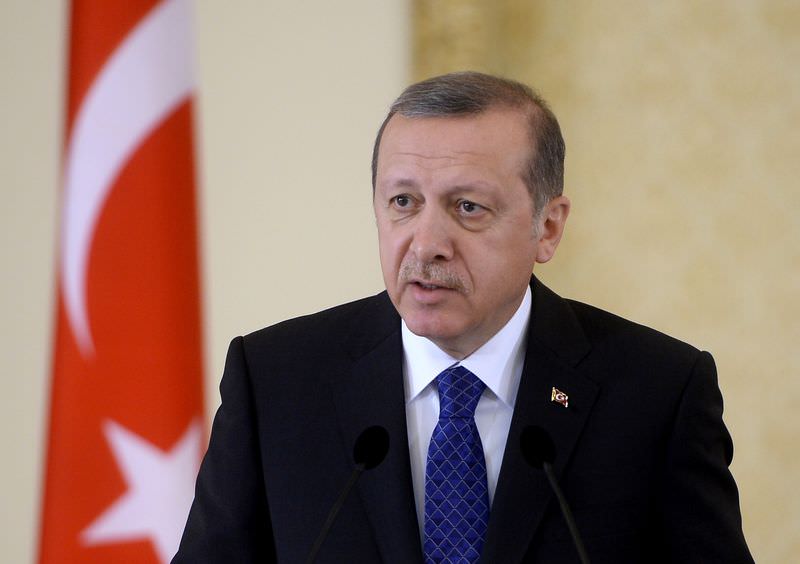 by daily sabah Apr 02, 2015 12:00 am
President Recep Tayyip Erdoğan condemned the deadly attack by Somalia's al-Shebab group at a Kenyan university on Thursday that has claimed at least 147 lives.

"I have learned with great sorrow about the terrorist attack at Kenya's Garissa University, which caused death of more than thousand of people. I offer my condolences to the victims' families, " Erdoğan said.

"The attacks in Kenya showed that terror has no religion, nationality. Turkey will continue to stand by the people of Kenya and cooperate with the country in the fight against terrorism, " he said in the statement.

On Thursday, at least 147 students were massacred and 79 were wounded when Somalia's Shebab extremist group attacked a Kenyan university on Thursday.

It was the worst attack in Kenya since the 1998 bombing of the US embassy in Nairobi by Al-Qaeda, when 213 people were killed by a huge truck bomb.

The attack was claimed by Al-Qaeda-linked Shebab fighters, the same insurgents who carried out the Westgate shopping mall massacre in Nairobi in September 2013, when four gunmen killed at least 67 people in a four-day siege.