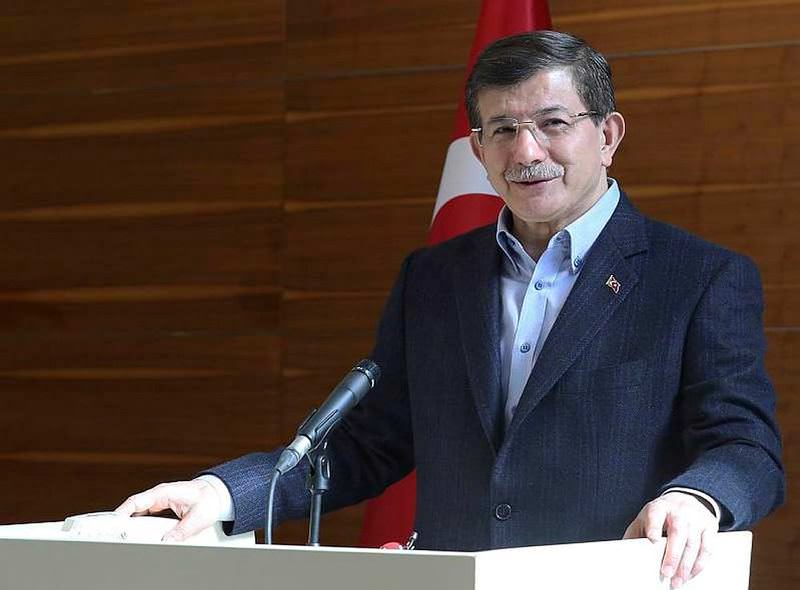 by daily sabah Apr 09, 2015 12:00 am
Turkish Prime Minister Ahmet Davutoğlu said on Thursday that he sometimes utilized internet search engine Google to determine the deputy candidates for the AK Party.

During an interview on private channel NTV, Davutoğlu gave details on how he evaluated the candidates' qualifications and social/ethical performances out of thousands of applications in the race to qualify for being an AK Party deputy. It must be a fierce competition that none of the aforementioned qualifications are even enough to give an answer to the AK Party team in charge of candidacy nomination for the June 7 elections, leading the team to 'google' them.

He explained the process for candidate selection, saying: "There were two qualified candidates, but their names are not known so much around Turkey. I asked for the records of their speeches that we could find on Google. While watching their speeches we evaluated their style, rhetoric, body language and then decided on the candidacy."

While AK Party administration made big efforts to form the candidate list, several potential candidates choose a different method to be nominated for the ruling party by launching Ottoman-themed campaigns and dressing as sultans, however none of them were included in list of candidates who will run for the June 7 elections.

Turkey's ruling Justice and Development Party (AK Party) has announced its list of candidates for upcoming elections and submitted them list to the Supreme Board of Election (YSK) on Tuesday evening.
Last Update: Apr 09, 2015 10:34 pm
RELATED TOPICS