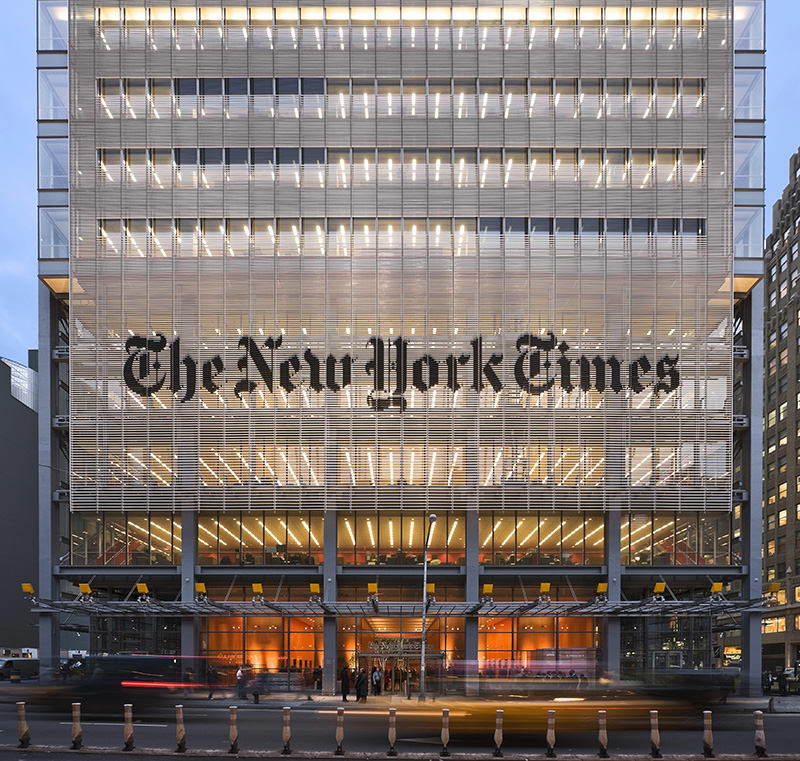 by Ragıp Soylu Apr 23, 2015 12:00 am
The New York Times refused to run a pro-peace and reconciliation advertisement over the 1915 Armenian atrocities because it did not recognize the Armenian genocide, an e-mail correspondence between the newspaper's advertising department and the Turkish-American Steering Committee revealed yesterday.

The ad, which was published by the Washington Post today instead, is written as an open letter addressing President Barack Obama and members of Congress, informing them that the Turkish-American community would march through downtown D.C. on April 24, beginning at the White House and ending in front of the Turkish Embassy to commemorate the 100th anniversary of the 1915 atrocities. "Our most sincere hope is that Armenian Americans will join us on this walk. We will walk to pay our respects to the lives lost from all ethnicities and creeds, and to kindle a spark for what we believe should be our shared future" the letter reads.

However the e-mails obtained by Daily Sabah revealed that The New York Times asked the Steering Committee that represents over 145 Turkish-American associations to remove three out of five paragraphs of the letter, which depicts the 1915 incidents as a civilian tragedy that cost the lives of millions of Ottoman citizens including Armenians, Turks, Kurds and Arabs. The targeted paragraphs underline the fact that there is no academic consensus on the incidents by referencing substantial number of international scholars who declined to label the atrocities as genocide. "My legal team crossed out the first three paragraphs that do not pass acceptability," wrote Michael Hayden, the officer responsible for Advocacy Advertising at The New York Times. Hayden also said in the email that the legal team had wanted to exclude the slogan "Unite Us, Not Divide us," and this sentence in the fifth paragraph: "One hundred years ago, a brutal war started neither by Turks nor Armenians cost the Ottoman Armenians, the Ottoman Turks and many other groups so dearly."

The newspaper made it clear that the letter must be changed before it could be published. Subsequently, emails from the Steering Committee asking for an explanation, Mr. Hayden had explained that as a matter of policy, they do not accept ads that deny great historical events that are generally accepted as facts, including the Armenian "genocide," the Holocaust, and the World Trade Center bombing.

Armenian community here in United States long pushed President Barack Obama administration for the official recognition of the genocide but failed this year too as senior White House officials stated on Wednesday that g-word wouldn't be included in the Friday's statement on Armenian Remembrance day.

Turkey and Armenia disagree on what happened during the events that took place between 1915 and 1923, with Armenia saying that 1.5 million people were deliberately killed, and Turkey saying the deaths were a result of deportations and civil strife.

Turkish-Armenian relations have remained strained for decades due to Armenia's constant demand for Turkey to officially accept the Armenian claims of "genocide." Tensions peaked in 1993 when Turkey closed its borders with Armenia in reaction to the war in Nagorno-Karabakh and in support of its close ally Azerbaijan.

Last year, then Prime Minister Recep Tayyip Erdoğan made attempts to thaw tensions between the two countries by issuing a message ahead of the 99th anniversary of the 1915 incidents. In an unprecedented move, Prime Minister Erdoğan extended his condolences to the grandchildren of the Armenians who lost their lives in the 1915 events. 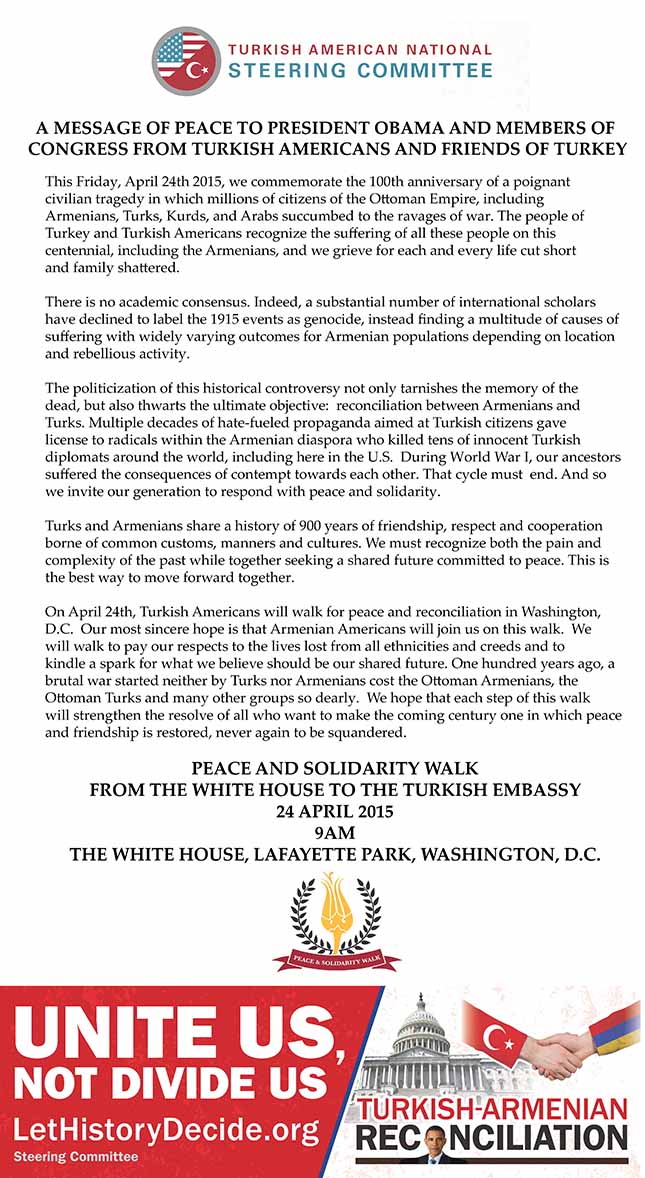