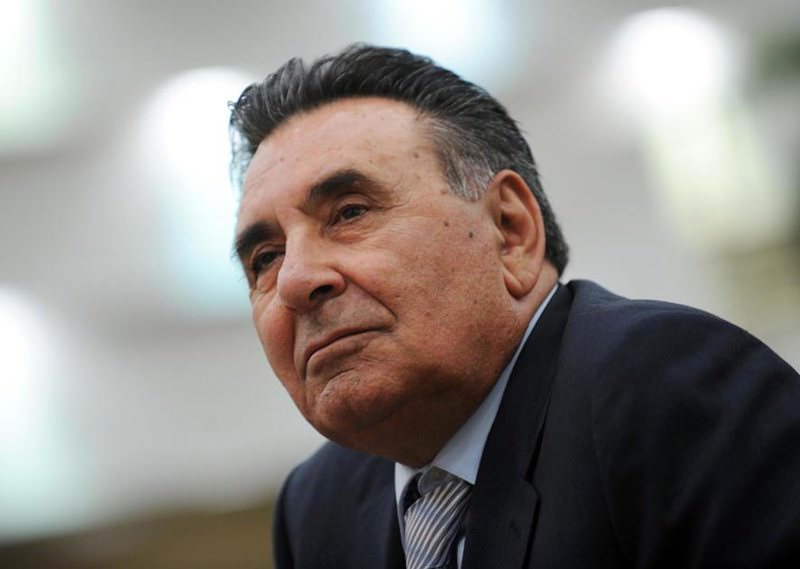 by Daily Sabah May 04, 2015 12:00 am
The honorary Chairman of Doğan Holding described the decision of his television channel CNN Türk to broadcast a penguin documentary on the night of May 31 2013, when the Gezi Park protests spread throughout the whole country, as "straightforward stupidity."

Aydın Doğan, one of the wealthiest media moguls and the owner of several television channels and newspapers including CNN Türk and Hürriyet, made the statement in the documentary "Persona Non Grata" by the Free Journalism Platform – P24.
Last Update: May 04, 2015 11:26 am
RELATED TOPICS