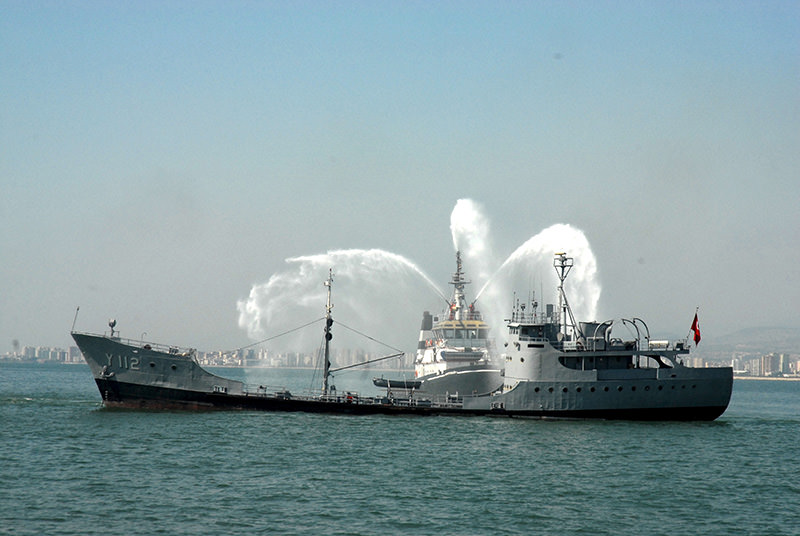 by Anadolu Agency May 09, 2015 12:00 am
Tunisia revealed on Saturday that it would hold a naval drill with several other countries, including Turkey in the coming days.

The Tunisian Defense Ministry said other countries that would participate in the drill include Egypt, Algeria, Greece, Italy and the U.S.

He added at a press briefing that between 2014 and 2015, the Tunisian army managed to track down 61 camps of terrorist groups.

Without elaborating on the location of these camps, Oueslati added that they included houses and holes dug up by these terrorist groups.

He noted that the army also killed ten militants during operations in Salloum mountain in the western province of Kasserine over the past few days.

He added that three soldiers were also killed and four others wounded during the same operations.

The Tunisian army has been cracking down on militants in the western Jebel Chaambi region for months now.