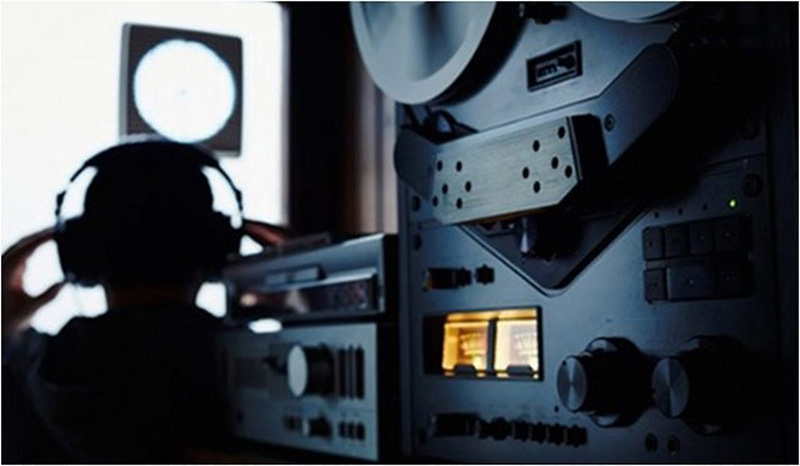 by Daily Sabah May 11, 2015 12:00 am
Detention warrants have been issued for 34 suspects allegedly affiliated with the Gülen Movement, which is accused of infiltrating key government institutions in an apparent bid to hold sway in the state, as part of an investigation conducted by the Ankara Chief Public Prosecutor's Office.

Simultaneous operations were launched in 16 provinces on Monday on an order by the prosecutor's office. Ankara Chief Public Prosecutor Alparslan Karabay ordered the detention of 34 suspects, 25 of which have so far been detained on charges of illegal wiretapping. Seventeen of the suspects who had a detention warrant issued for them are reportedly police chiefs and the rest are officers.

The operation was reportedly launched on a tip from an inspector of the Supreme Board of Judges and Prosecutors (HSYK), Ali Rıza Karakan, and the head of the institution's second chamber, Mehmet Yılmaz, after they completed an investigation on the matter.

There have been many charges targeting members of the Gülen Movement since its alleged attempt to oust the government became public with the operations it purportedly carried out on Dec. 17 and Dec. 25. It has been accused of trying to topple the elected government by exploiting the authority of its members in key government institutions such as the judiciary, the Telecommunications Directorate and police, which they had allegedly infiltrated concealing their loyalty to the movement.

The Gülen Movement, led by Fethullah Gülen, has over 140 private schools and charity organizations around the world including the U.S., Europe, Asia and Africa. It has been accused of infiltrating state institutions to gain control of state mechanisms, illegal wiretapping, forgery of official documents and spying. The movement is considered to be a national security threat by Ankara. President Recep Tayyip Erdoğan has since accused the movement of wiretapping thousands of people, including government officials, encrypted phones. The movement has also been included in the Red Book as a national threat and that fighting against the organization through lawful means will be one of Ankara's priorities. The Red Book is a legal document that contains the country's security policies and is updated on a five-year basis