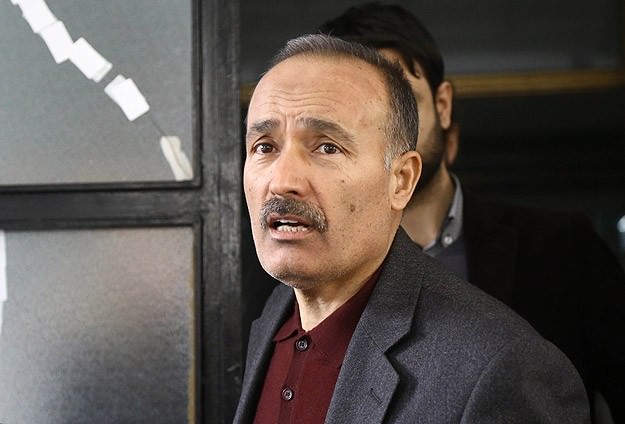 Akyürek, who is allegedly affiliated with the Gülen Movement, was already under arrest for alleged involvement in the murder case of Turkish-Armenian journalist Hrant Dink.

The ruling came Wednesday after prosecutor Alpaslan Karabay referred Akyürek to the Ankara's Fifth Peace Court on charges of "forming and managing terrorist organization to commit a crime," and "forgery of official documents".

The Gülen Movement is a transnational organization accused of wiretapping government officials and encrypted phones and infiltrating state institutions with the alleged aim of overthrowing the democratically-elected government.

In late February 2015, Akyürek was put behind the bars at Istanbul's Silivri Prison over the murder of Turkish-Armenian journalist Hrant Dink on charges of negligence on the job at the time of murder.

Ogün Samast, who is currently in an Istanbul prison for Dink's murder, told prosecutors that the Trabzon police helped him, and said Akyürek had knowledge of the plot in his testimony.

Dink was one of the founders of the bilingual Turkish-Armenian weekly Agos. He was assassinated outside his office in Istanbul on Jan. 19, 2007.
Last Update: Jun 04, 2015 12:46 am
RELATED TOPICS