Wiretapping recordings transferred to US by Gülenist agents, investigation reveals 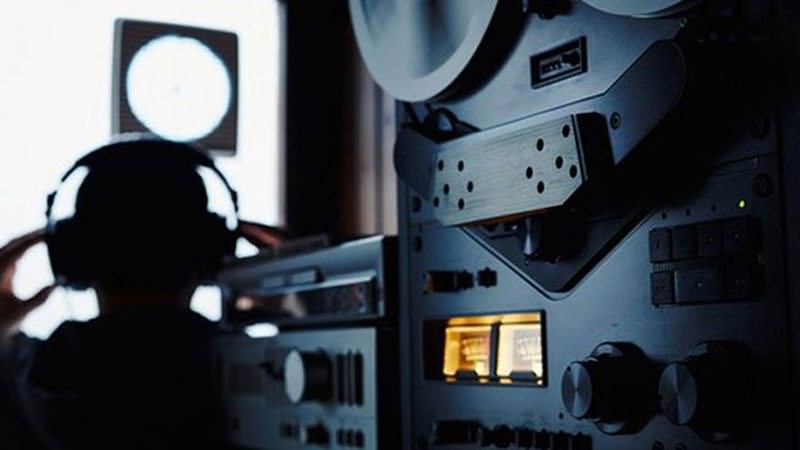 by Daily Sabah Jun 04, 2015 12:00 am
The investigation regarding the so-called "Tevhid-Selam" terrorist organization has revealed that the raw data from unlawful wiretapping recordings from 2010-2014 were transferred by Gülenist agents to an IP address in the United States.

According to reports, the raw data obtained through unlawful wiretapping was transferred to Gastonia in the United States and were analyzed here.

The Gülen Movement is a transnational movement accused of wiretapping government officials, encrypted phones, espionage and infiltrating state institutions with the aim of overthrowing the government.