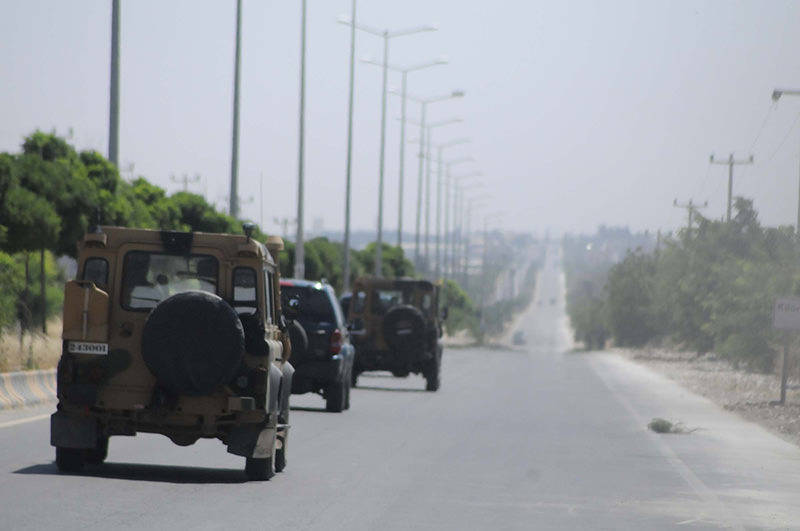 Aksakallı's military helicopter first landed in southeastern Turkish province of Gaziantep. Then, he headed towards Kilis with a military staff and they inspected Turkish troops in Öncüpınar Border Gate. Aksakallı was also informed about recent developments in Syria.

Inspecting all military guardhouses along the border line, Aksakallı visited border posts in which military tanks, howitzers and armoured cars were deployed. He also met several soldiers affiliated with Special Forces in the region.

Aksakallı is expected to continue his inspection in southeastern provinces of Gaziantep and Şanlıurfa on Monday.