Perpetrators of Suruç bombing will not get off scot free, promises President Erdoğan 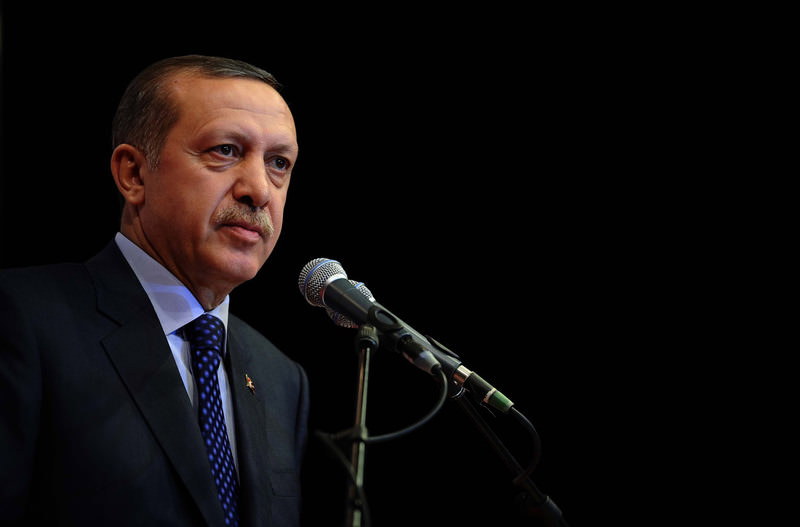 by Daily Sabah Jul 23, 2015 12:00 am
The presidency published a statement Wednesday on the PKK attack in Ceylanpınar in southeast Turkey, which claimed the lives of two police officers.

Penned by President Recep Tayyip Erdoğan, the statement strongly condemned "the killing of two Turkish police officers by the PKK terrorist organization." He also sent his condolences to the families and relatives of Feyyaz Yumuşak and Okan Acar, the police officers who were killed.

"The Turkish government is ready to use every means available to uncover the perpetrators of the terrorist attack in Suruç that killed 32 people and reveal those who killed two police officers in Ceylanpınar," he said.

Erdoğan said that the real intentions of the people, who turned a blind eye to the nefarious killings of the two police officers, which was claimed by the PKK, and those who tried to legitimize the terrorist organization, were obvious.

Saying that terror has no religion, sect or nationality, he said the Turkish nation is aware that acts of brutality can in no way be justified and one terrorist organization is not preferable to another.

"It is a shameful situation that some communities do not even have the courage to condemn the PKK's attacks but publicly express their support for them and remain silent in the face of brutal acts of terrorism," he said.

"Acts to disrupt our country's peace and stability and harm our nation's unity and solidarity will not be allowed at any cost," he said.

"I strongly condemn every act of terror and I wish that those injured in the attacks will recover shortly," he said.