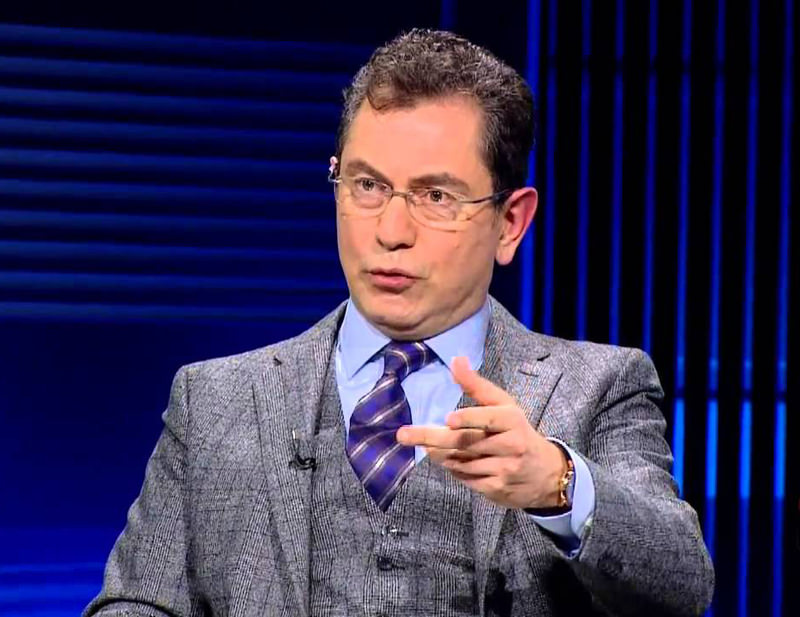 Milliyet daily published a statement on Wednesday announcing the dismissal of columnist Kadri Gürsel for his libelous comments on many world leaders calling Turkish officials to express their condolences for the suicide attack that took place in Suruç district of Şanlıurfa in southeastern Turkey.

"Mr. Gürsel's comments contradict ethics of journalism, the newspaper's understanding and responsibilities. Because of his subversive attitude, Mr. Ahmet Kadri Gürsel is fired as of 22.07.2015," the statement read.


Gürsel sent a tweet in his account which read "It's a shame that many world leaders call the foremost reason of ISIS terror to offer condolences." The tweet rocketed across the social media due to its blatant accusations against Turkish officials without providing any evidence, saying Turkey aiding the self-proclaimed Islamic State of Iraq and al-Sham (ISIS) terrorist organization.

A reader, echoing similar resentment by many users, responded the Gursel's tweet, "don't smear people with your non-sense" and another said, "don't you feel shame? If you have evidence give it to the press."

Some readers praised the daily's decision and said Gursel shouldn't write for main stream media outlets due to his "provocative" opinions.