Turkey, US to block PYD from ISIS-free zone 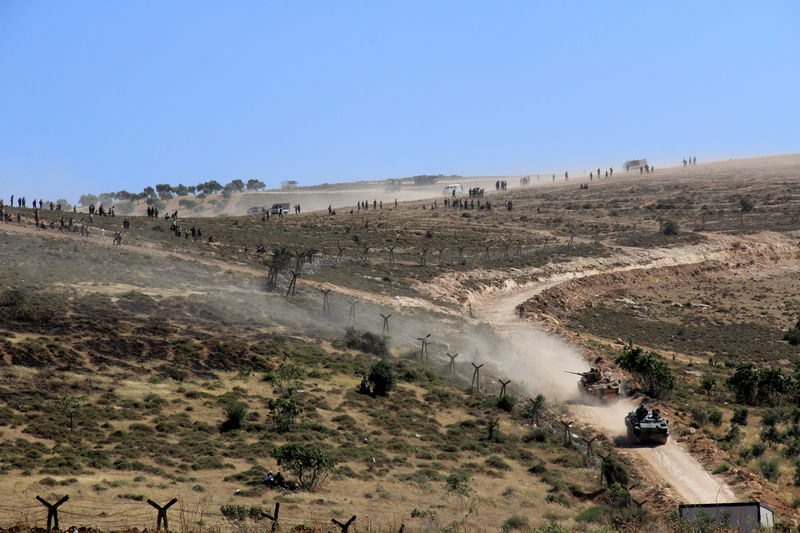 by Daily Sabah with AA Aug 13, 2015 12:00 am
The U.S. has agreed to block the Democratic Union Party (PYD) out of the ISIS-free zone in northern Syria as it expands the scope of its train-and-equip program, stated Turkish diplomatic sources on Wednesday.

According to information received from the diplomatic sources, the U.S. will send more anti-ISIS aircrafts, to take off from Turkey's southern Incirlik air base, which has recently been made available to the U.S.-led counter-ISIS coalition, in the upcoming days. Yet, joint operations will start at an appropriate stage.

Both the U.S. and Turkey has warned the PYD not to pass the west of the Fırat (Euphrates) River, not to make any demographic changes in the region and let Syria's misplaced Turkmens and Arabs to return to their homes, stated the Turkish officials.

The train-and-equip program, jointly organized by the U.S. and coalition partners, is intended to help prepare Syrian opposition fighters in the campaign against ISIS, as part of the agreement signed by the U.S. and Turkey on February 17 to allow up to 1,000 U.S. troops to participate in the training in Turkey.

The PYD is a Syria-based affiliate of the PKK which is considered a terrorist organization by Turkey, the U.S. and the EU.