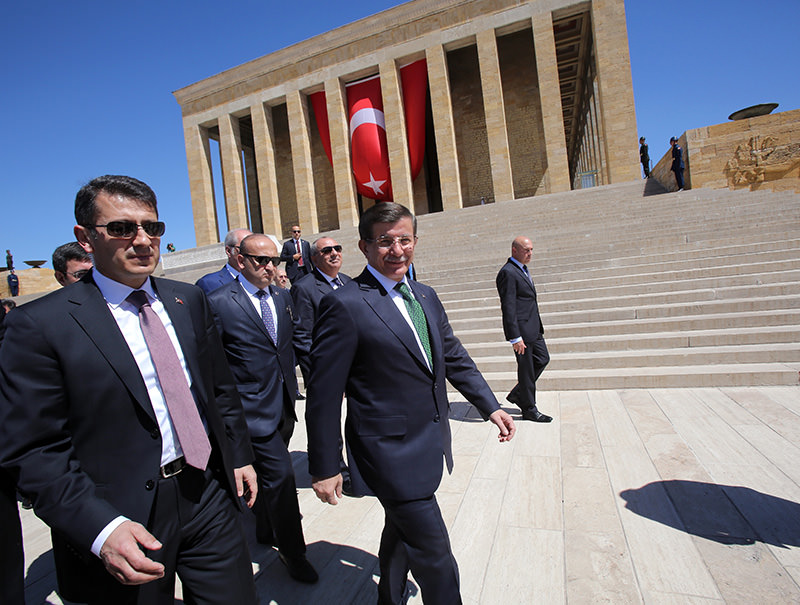 | IHA Photo
by Daily Sabah with Wires Sep 01, 2015 12:00 am
Turkey's new caretaker government held its first meeting on Tuesday to prepare to rule until snap polls in November. 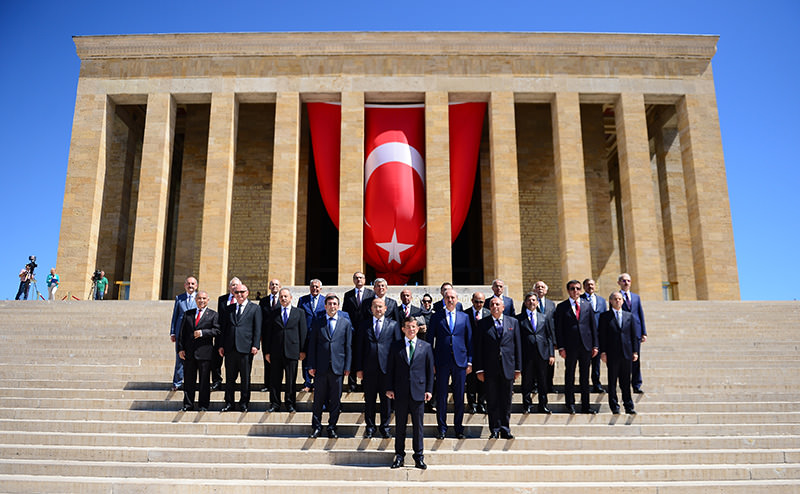 The ruling Justice and Development Party (AK Party) failed to win a majority for the first time since it came to power in 2002 but was also unable to form a coalition with the opposition. 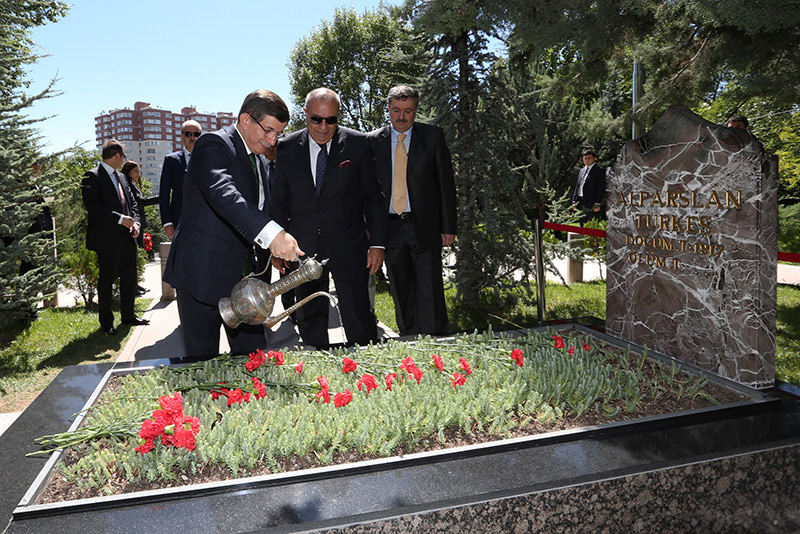 The two leaders prayed at the graveside of Alparslan Türkeş and talked for a while, before leaving for Çankaya Palace.