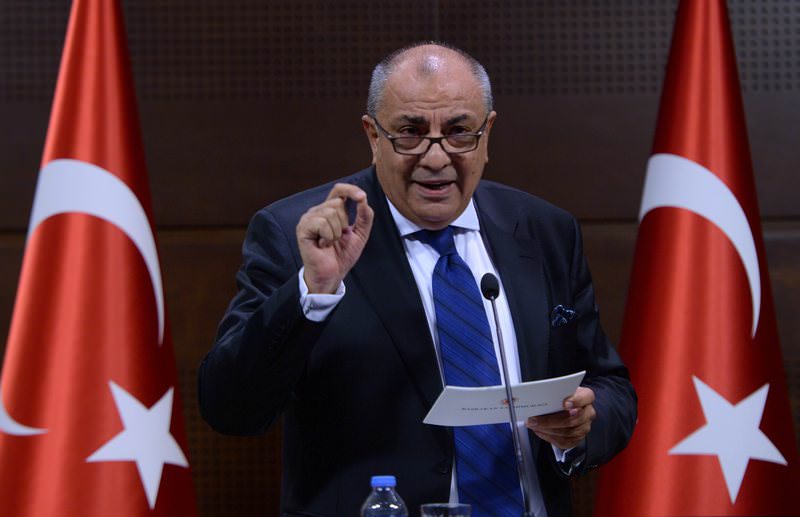 |AA Photo
by Daily Sabah Sep 05, 2015 12:00 am
Nationalist Movement Party's (MHP) expelled Ankara Deputy Tuğrul Türkeş harshly criticised the MHP administration on Friday for attacking him instead of "enemies of the state and nation who are running wild", referring to the PKK and its recent terrorist attacks.

Türkeş referred to his adversaries as "a couple of drunks, jackals" although he used a softer tone for MHP Chairman Devlet Bahçeli.

"As I am a Deputy PM right now, my party MHP has become a ruling party" Türkeş said.

Türkeş was referred to disciplinary committee and was expelled from the party following his decision to take part in Justice and Development Party (AK Party) leader Ahmet Davutoğlu's interim cabinet which would govern Turkey until November 1 snap elections.