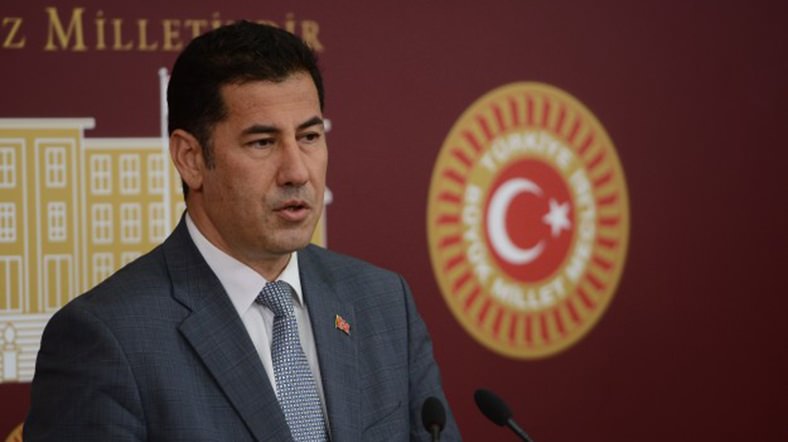 | AA Photo
by Nurbanu Kızıl
Nov 02, 2015 12:00 am
Sinan Oğan, who had previously been expelled as a deputy of the Nationalist Movement Party (MHP) from Iğdır has announced that he has returned to his party after the court ruled in favor of his appeal, amid the party's poor performance in the 26th general elections which took place on November 1.

"The court has annulled the unlawful expulsion decision and justice has been served," Oğan said on his Twitter account, while he pledged that he will raise the nationalist movement with the support of his followers.

Following the failure of the MHP in the general elections where the number of MHP deputies dropped by half and saw a major overall decline, some assumed that the party's chairman Devlet Bahçeli would resign. However, Bahçeli personally refuted the rumors and said he would not resign despite the results.

In August, MHP's Central Disciplinary Committee unanimously voted to expel Oğan, who was critical of party's performance and stance in the June 7 general elections.

An influential figure in the party's voter base, Oğan was not nominated by the MHP in the June 7 elections. He had also warned that MHP may not pass the 10 percent national election threshold in the snap elections.