US mulls over whom to cooperate with in Syria 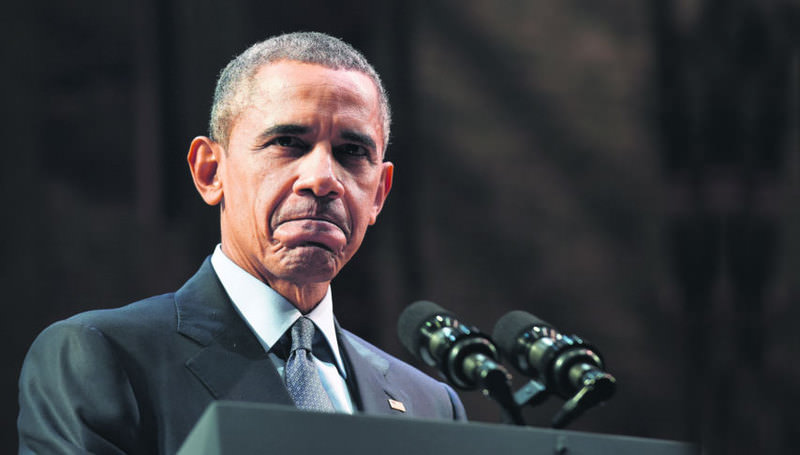 by Fatih Şemsettin Işık Nov 04, 2015 12:00 am
The alliances that the U.S. has with different factions in Syria, by leaving the moderate Syrian opposition aside, has faltered as seen in the defunct train-and-equip program in which only a handful of fighters graduated and entered the fight against the ISIS.

The U.S.'s earlier efforts in Syria have come to little success. Cooperation with the newly formed Syrian Democratic Forces (SDF) has in several reports been critical, as in a New York Times report that said the U.S. alliance with the SDF is only on paper and the group lacks equipment and logistical support from the U.S. in its fight against ISIS.

The SDF was established on Oct. 11 with an official announcement in Hasaka, a predominantly Kurdish province in northeastern Syria, leading some to wonder about the distribution of fighting groups.

Much of the Syrian opposition has regarded the PYD and YPG with suspicion because of the careful line they have walked regarding the Syrian regime since the uprising began in March 2011.

The YPG, although having close ties to the PKK, which is recognized as a terrorist organization by Turkey, the U.S. and EU, still remains as a player with whom the U.S. administration continues to cooperate in the fight against ISIS.

Ankara is at odds with Washington over this support and conveyed its concerns about the country's national security, since U.S.-supplied arms to the YPG might have been transferred to the PKK, which had stocked anti-tank mines, rocket launchers, machine guns and anti-aircraft guns at its headquarters at Iraqi Kurdistan's Qandil Mountains, as revealed after Turkish airstrikes.
RELATED TOPICS