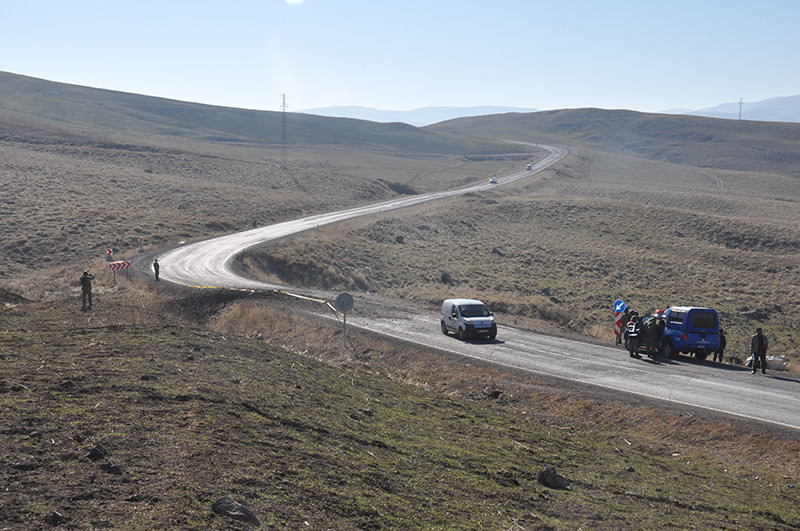 Turkish security sources blamed the terrorist PKK terrorists for the incident in the province's Varto district.

The injured soldiers were rushed to the Muş State Hospital. The Turkish army also began an operation in the area to nab the perpetrators of the attack.

The PKK, considered a terrorist organization by Turkey, the U.S. and the EU, renewed its armed campaign against the Turkish state this summer.

Since July, more than 180 members of the security forces have been martyred and over 1,700 PKK terrorists killed in operations across Turkey and northern Iraq, including airstrikes.
Last Update: Nov 23, 2015 12:35 pm
RELATED TOPICS