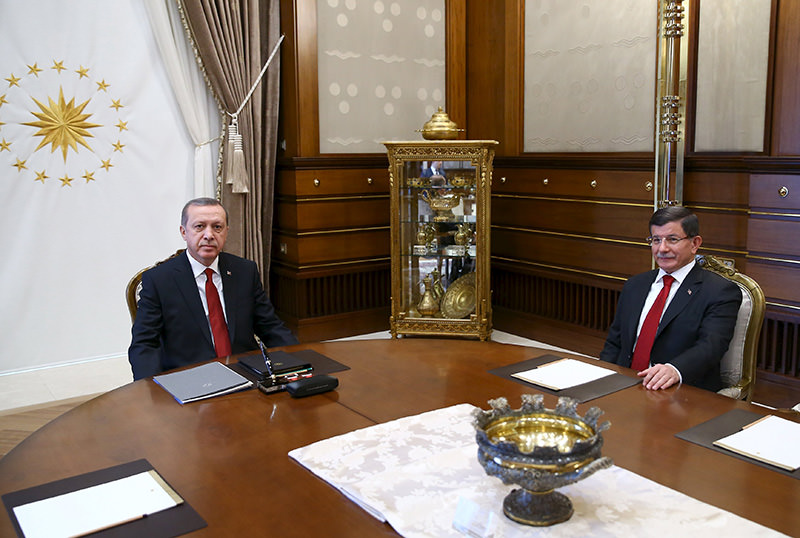 The meeting was by PM Ahmet Davutoğlu, the head of the armed forces General Hulusi Akar, the head of the MIT national intelligence agency Hakan Fidan and some ministers, the presidential sources said.

The summit took place at the Presidential Palace complex in Ankara's Beştepe district.

"In this dangerous moment after downing of Russian jet, all should remain cool headed and calm," tweeted Tusk, the former Polish prime minister on Tuesday.

Tusk is due to host a EU summit with Turkey in Brussels on Sunday which was supposed to focus on a deal to stem Europe's migrant crisis.

The European Commission, the executive arm of the 28-nation EU, said it was "following developments closely" and "trying to find out exactly what happened."
Last Update: Nov 24, 2015 8:25 pm
RELATED TOPICS