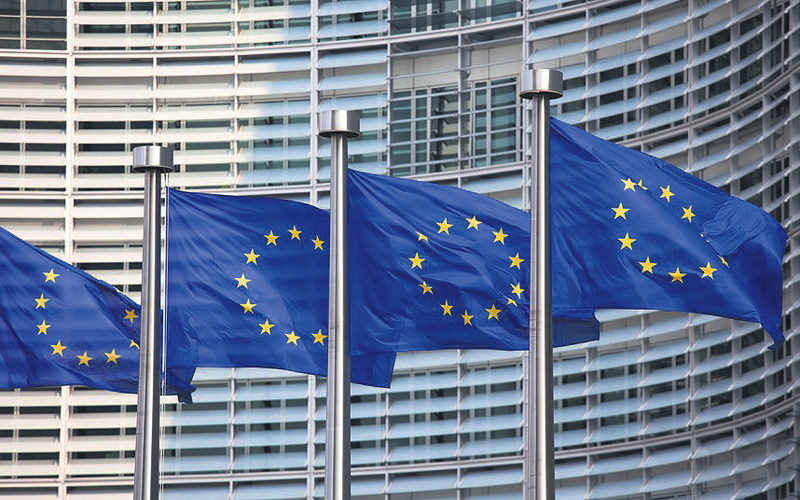 As the financial misdeeds of the Gülen Movement continue to be uncovered, a prosecutor's report cites the movement's agreement with the GPlus Europe Brussels office for a smear campaign targeting Turkey

The Istanbul Chief Public Prosecutor's Office said on Monday that the Gülen Movement, sometimes referred as the Gülenist Terror Organization (FETÖ), has signed an agreement with the GPlus Europe Brussels office in efforts to conduct a smear campaign against Turkey in Western countries. The government sees the Gülen Movement as a threat to national security due to findings of infiltrating state institutions with aims to overthrow the elected government. In addition to its agreement with GPlus Europe, Europe's largest lobbying company, it has also allegedly sent numerous letters and emails to deputies in Europe and to member of U.S. Congress to display Turkey in a poor light. Previous findings also claim that Gülen Movement-affiliated organizations funded as many as 200 trips to Turkey for members of U.S. Congress and staff since 2008 and that Gülenist organizations funded dozens of trips to Turkey for European Commission and European Parliament officials in efforts to leak and manipulate the European Commission's Turkey Progress Reports.

The Gülen Movement, or FETÖ, is headed by retired fugitive cleric Fethullah Gülen from his residence in Pennsylvania, U.S. It operates schools, business associations and media organizations in a number of countries including the U.S. and many European countries. The movement signed an agreement in 2014 with GPlus Europe, Europe's leading lobbying company that provides services in public affairs and communications specialized in political and regulatory risk, advocacy, reputation building and litigation communications. During Gülenists' meetings with GPlus Europe with aims to suppress Turkey, the report revealed that Jean-Christophe Filori, the former head of the Turkey unit at the European Commission's Directorate General for Enlargement, and Peter Stano, a former spokesman for EU Commission for Enlargement and European Neighborhood Policy, have also attended the meetings.

The indictment prepared on the "parallel structure" by the Istanbul Chief Public Prosecutor's Office further alleges that once the movement's illegal actions were revealed Gülen-affiliated schools and nongovernmental organizations have worked to display Turkey poorly in the international arena and cause foreign countries to interfere in the country's domestic politics. The report claims the "parallel structure" has aimed to suppress Turkey through European Union countries by displaying the country as guilty with GPlus Europe consultancy services. In line with the indictment, EU Minister and Chief Negotiator Beril Dedeoğlu also recently said the EU should understand Turkey's national security concerns about Gülenists and that she expects a common act from EU counties with Turkey against this threat and include the unlawful organization on its list of terrorist organizations.
RELATED TOPICS