Who are Syria's Turkmens being killed by Russia and Assad forces? 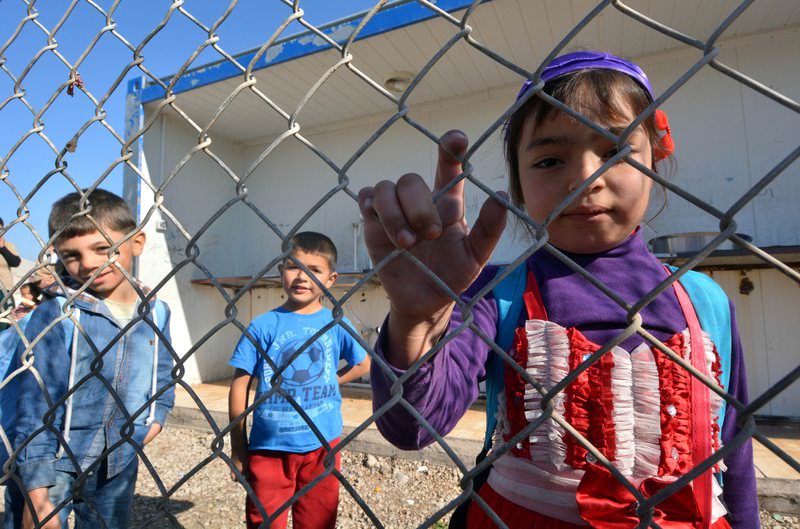 |AA Photo
by Mehmet Çelik Nov 25, 2015 12:00 am
Turkmens, who share a culture and language very much like the Turks living in Turkey, have been living mainly in Iraq, Iran, northern Syria, and parts of Middle East and Central Asia for centuries.

Moreover, the Turkmens in northwestern Syria have closer family ties with Turks living in Turkey due to the geographical distance and sharing of the same historical past under the Ottoman Empire, when compared to those of Central Asia. 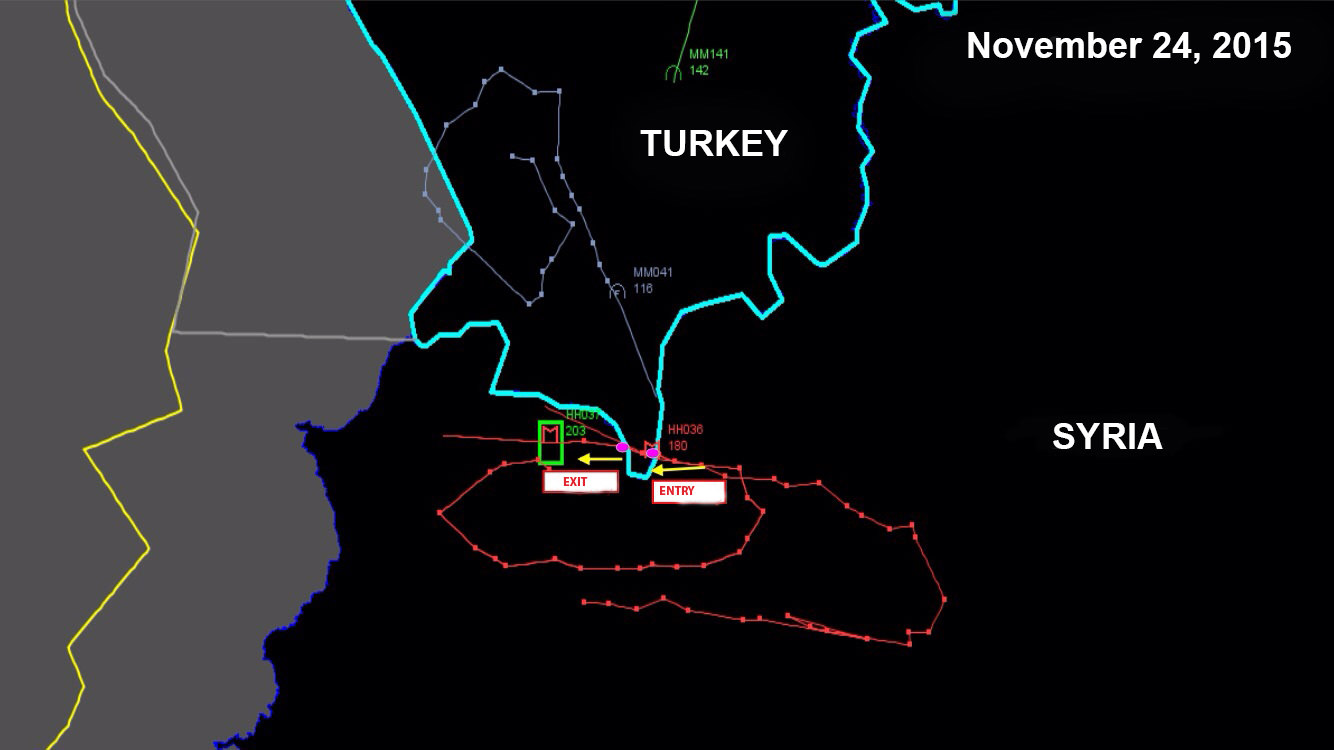 Under Syria's Alawite minority and Baath regime led Syria's Bashar Assad, and previously Hafiz al-Assad, Turkmens, about three million in population, have faced oppression and discrimination for many years. The same has been an issue for Turkmens living in Iraq and Iran.

Upon the emergence of the Syrian uprising in 2011 and the civil war which has followed it for nearly five years now, Turkmens have sided with the moderate opposition forces against the regime forces, hence why being under continuous attacks from the Russia and Iran-backed Syrian regime forces.

In recent days, Turkmens, despite their fight against the Daesh terrorists, have been a target for Russia and Syrian regime airstrikes in the Turkmen mountain region, resulting in killings of a large number of civilians.

Last week, regime forces expanded their operations with the support of Russian airstrikes and conducted simultaneous attacks on the Fırınlık, Acısı, and Avanlı regions in the Turkmen mountain area, which are under the control of moderate opposition forces, witnesses told Anadolu Agency.

Amid Russia's recent attacks, Turkey summoned the Russian envoy and put forward concern about Russia's attacks on civilians in the region.

A Russian warplane shot down by Turkey near the Syrian border on Tuesday violated Turkish airspace despite being warned 10 times in the space of five minutes, the Turkish military said in a statement.

Two Turkish F-16 jets on patrol duty along the border were involved in the downing of the warplane, the military statement said.

The plane was brought down in northwest Syria near the Turkmen town of Bayırbucak.

President Recep Tayyip Erdoğan on Tuesday harshly slammed Moscow for deliberately attacking Turkmens in the region saying that the international community knows Daesh is not in that region but there are only Turkmens. Erdoğan emphasized that Turkey's support will continue to Turkmens, as they are Turkey's 'brothers and sisters'.