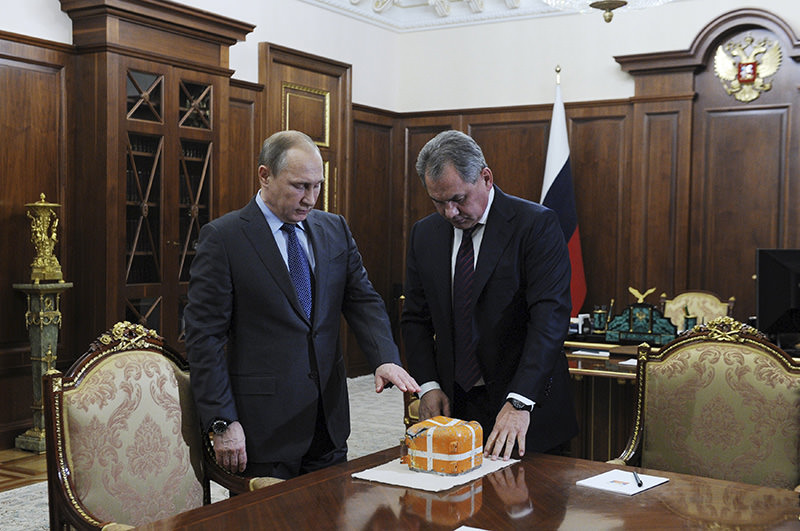 President Erdoğan was asked in an interview with Al Jazeera on late Friday whether the black box could prove that Russia is right.

Erdoğan replied by saying that Russia can investigate anything. He said that the radar records show how Russia violated Turkish airspace in spite of being warned five times in ten minutes.

Erdoğan reminded that it was not the first time Russia violated Turkish airspace. One of the longest violations was a year ago, when a Russian jet flew in Turkey's airspace over the Black Sea for 15 minutes.

During the G-20 summit, Erdoğan spoke with Vladimir Putin about the violations and told him that strategic partners should not be violating each other's airspace.

"Russia does not have a serious conflict with Daesh and does not carry out operations against them" Erdoğan said, adding that Russia's primary targets are the Turkmens who reside north of Latakia.
Last Update: Dec 12, 2015 2:54 pm
RELATED TOPICS