Erdoğan through the lens of legendary photographer Ara Güler 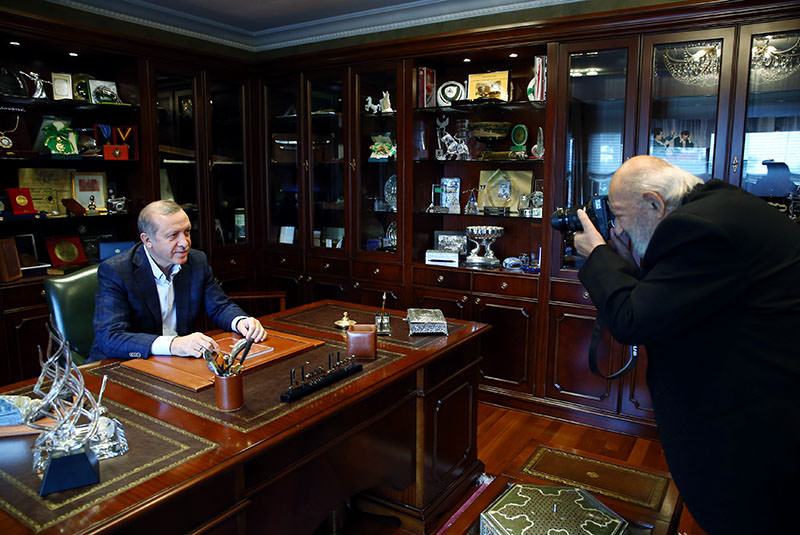 | AA poto
by Daily Sabah Dec 19, 2015 12:00 am
The prominent photojournalist Ara Güler, nicknamed "the Eye of Istanbul" or "the Photographer of Istanbul", has taken photographs of President Recep Tayyip Erdoğan in his Istanbul residence along with his wife Emine Erdoğan, his granddaughter Mahinur and grandson Ahmet Akif. 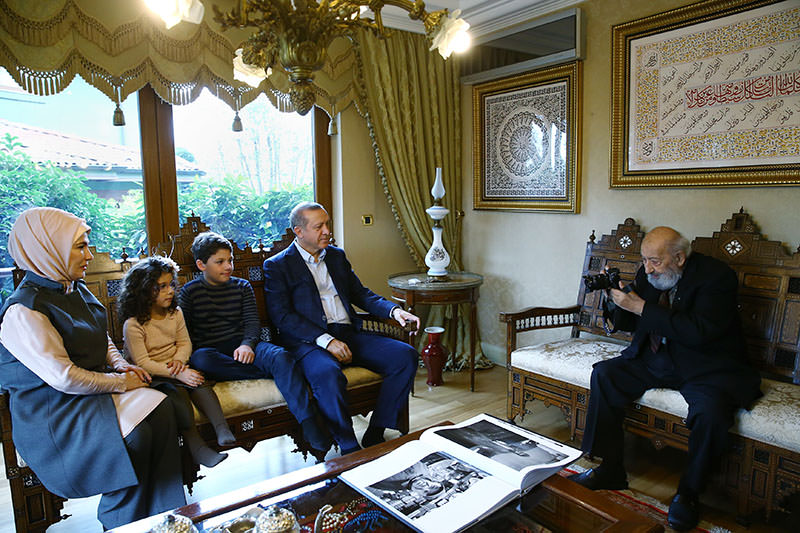 Güler called Presidential Spokesperson İbrahim Kalın and told him that he wanted to take pictures of the president, according to the presidential sources. Ara Güler reportedly told Kalın that the last time he had taken pictures of Erdoğan was in 2012. 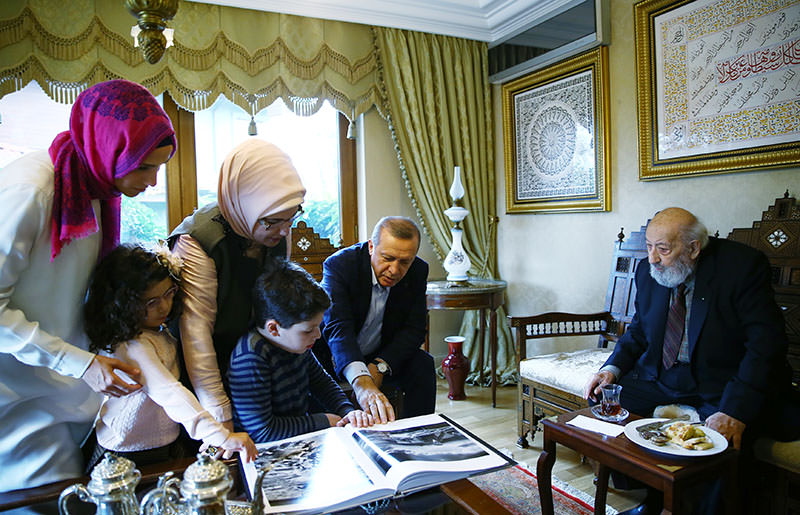 Upon this request, Güler visited the president's residence in the Kısıklı neighborhood in Istanbul's Üsküdar district. Before the shooting, Erdoğan and Güler had a chat, during which Güler looked through some of the books at the residence's library. 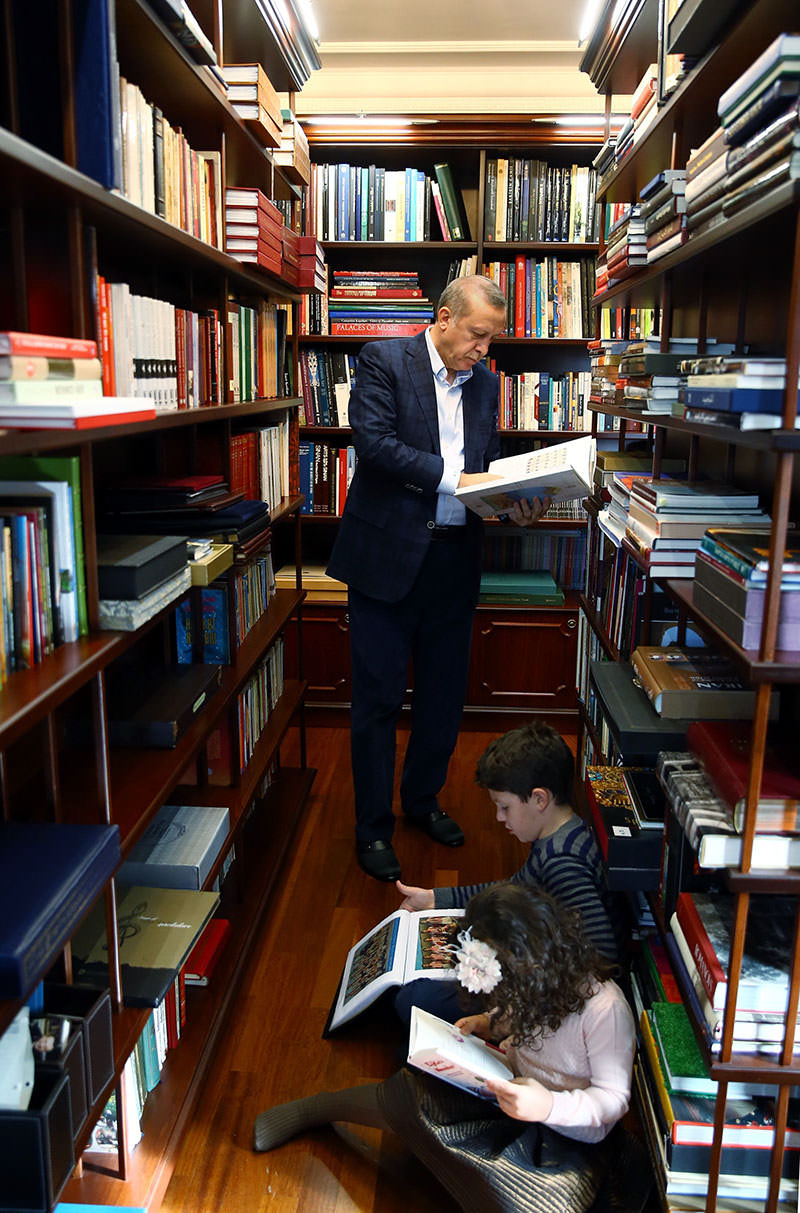 Following the conversation, Güler took Erdoğan and his family's pictures at the lounge room, library, at the president's working room. 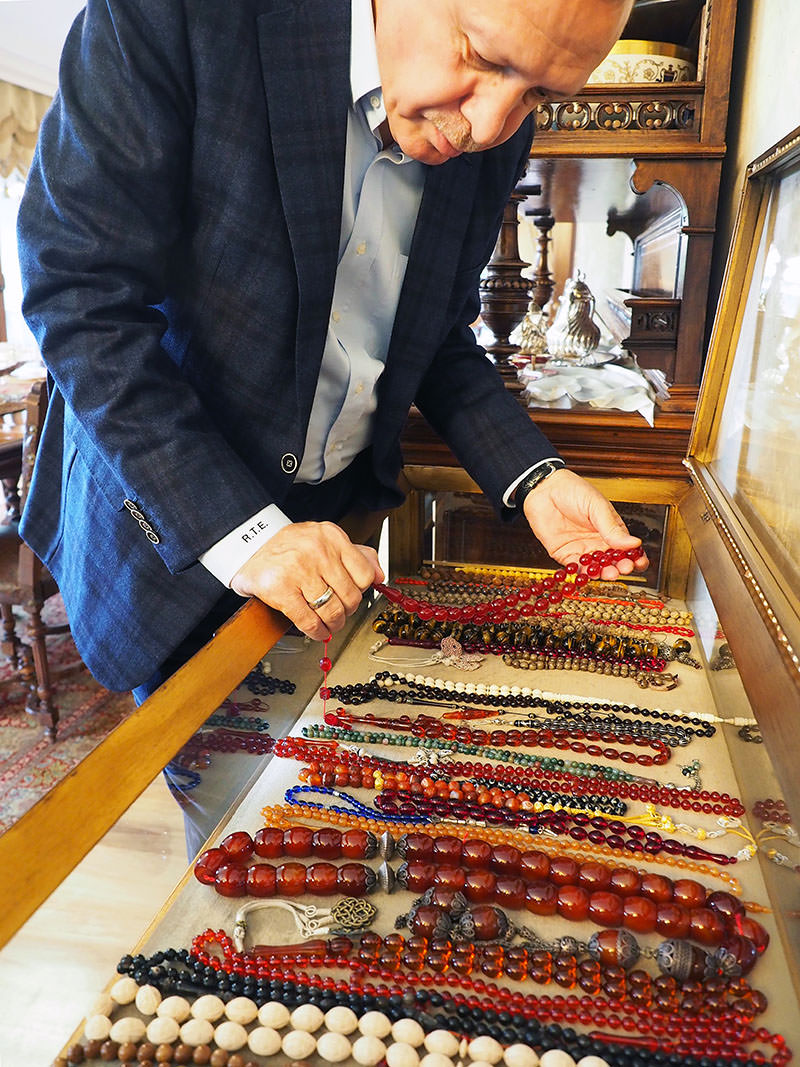 After Güler took Erdoğan's pictures in front of the bead collection, he gave him his photography book 'Old Istanbul Memories' ("Eski Istanbul Anıları" in Turkish) as a gift. The president looked through Güler's book with his wife, daughter Sümeyye Erdoğan, and grandchildren. 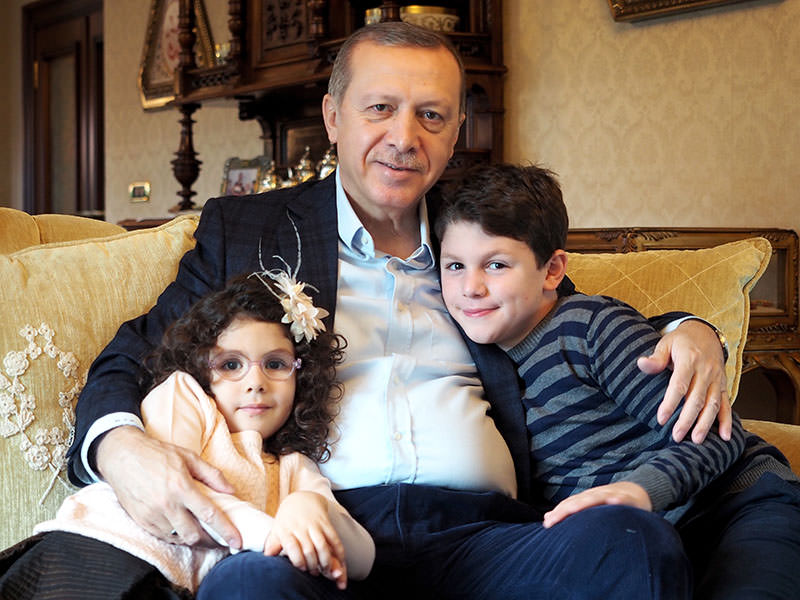 While Erdoğan thanked Güler for the photographs, the photojournalist expressed his desire to come together again in the future. 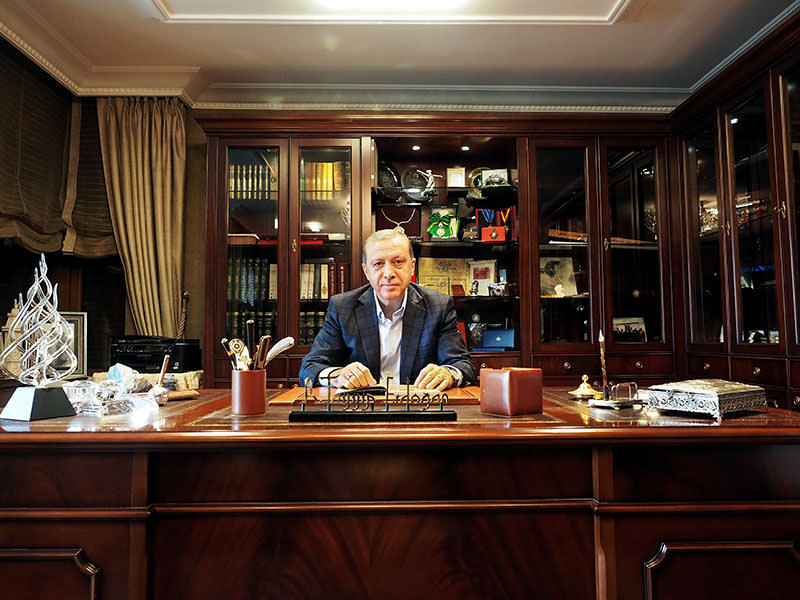 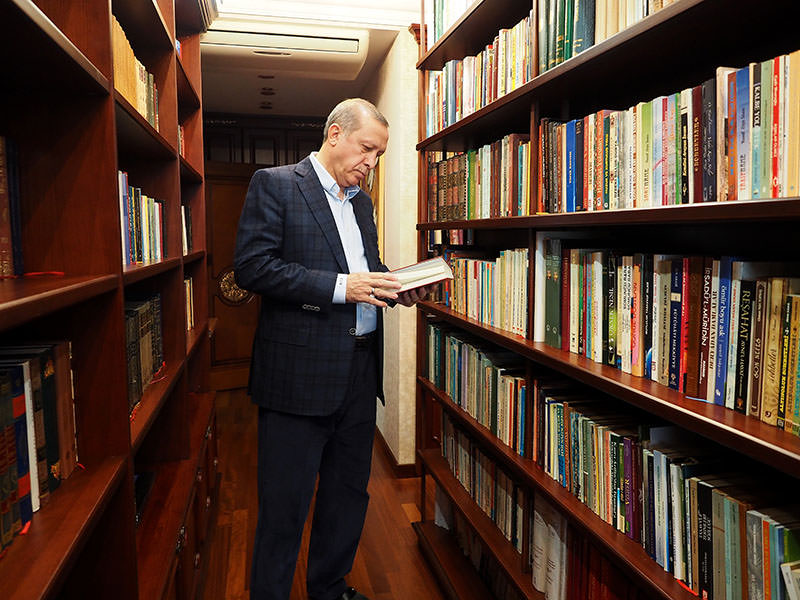