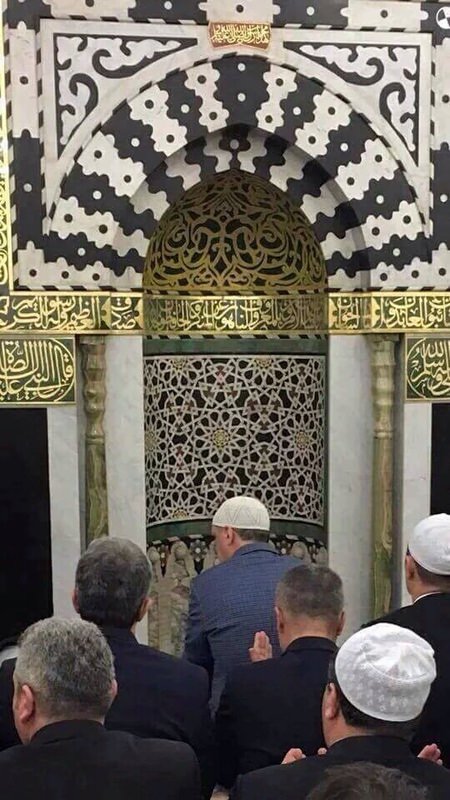 by Daily Sabah Jan 01, 2016 12:00 am
President Recep Tayyip Erdoğan visited Al-Masjid Nabawi, a mosque established and originally built by the Prophet Muhammad in the city of Medina, and prayed the Sabah prayer during his two-day official visit to Saudi Arabia which started on Dec.29. 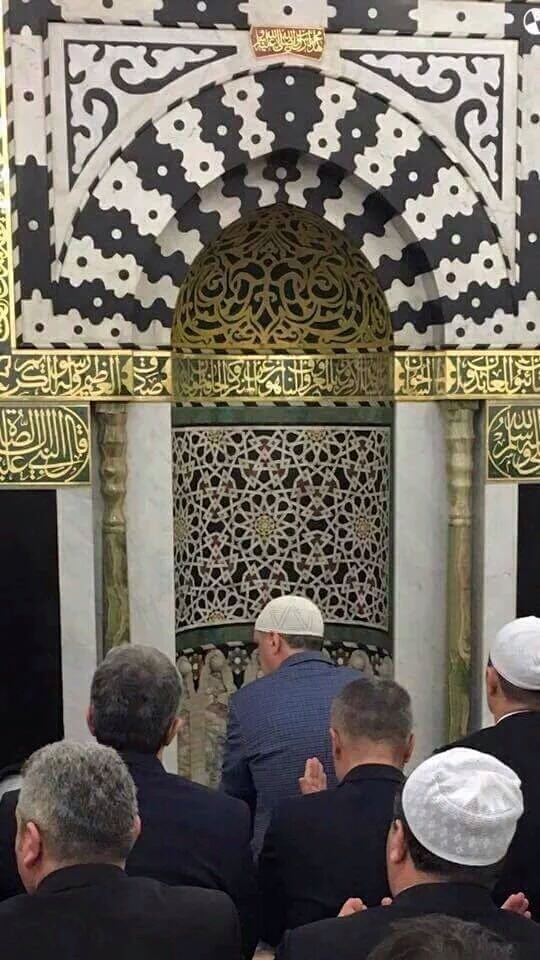 President Recep Tayyip Erdoğan and his accompanying delegation performed Umrah in the holy city of Mecca on Tuesday night, after a visit to Saudi Arabian capital Riyadh in which he held bilateral talks with King Salman bin Abdul Aziz.

The doors of the Kaaba were opened to Erdoğan and the Turkish delegation upon the orders of King Salman. 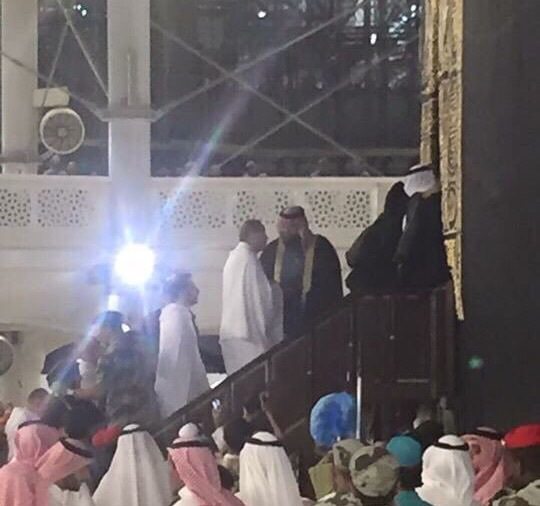 Erdoğan is expected to hold meetings in Jeddah on Wednesday, then head to Medina and visit the tomb of Prophet Muhammad. The Umrah is a pilgrimage to Mecca, Saudi Arabia, performed by Muslims that can be undertaken at any time of the year, in contrast to the Hajj.