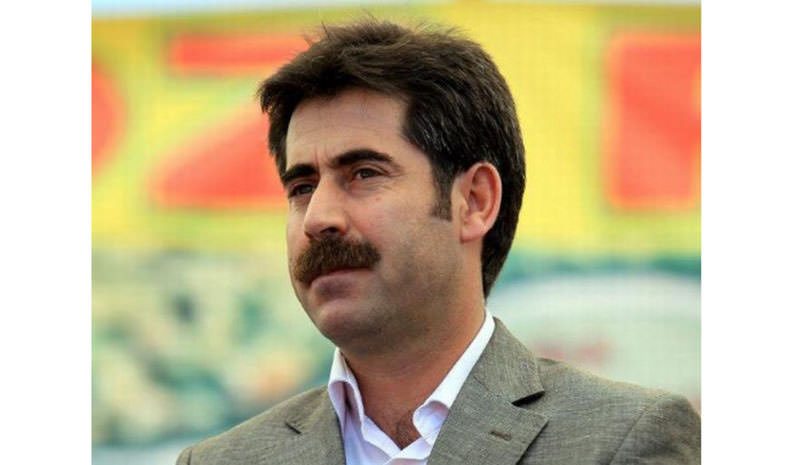 by Daily Sabah with Agencies Jan 04, 2016 12:00 am
A Turkish court on Monday sentenced 17 people -- including co-mayor of the eastern province of Van -- to serve 7-15 years in prison on charges of being a member of the terrorist PKK organization.

Bekir Kaya, co-mayor of Van which has a population of around half a million, was sentenced to serve 15 years in prison by a court in the eastern province for being a member of the PKK. Twelve other defendants in the trial were also given prison sentences of between 15 years and 7.5 years.

The 13 defendants were detained by the police on June 7, 2012, and then they were released on conditions of trial without arrest. On Monday's trial, none of the defendants were present in the courthouse, when the verdict was announced by the judge committee. The defendants' lawyers told the reporters that they would appeal the verdict.

The PKK-considered a terrorist organization by Turkey, the U.S., and the EU-resumed its 30-year armed campaign against the Turkish state in late July.