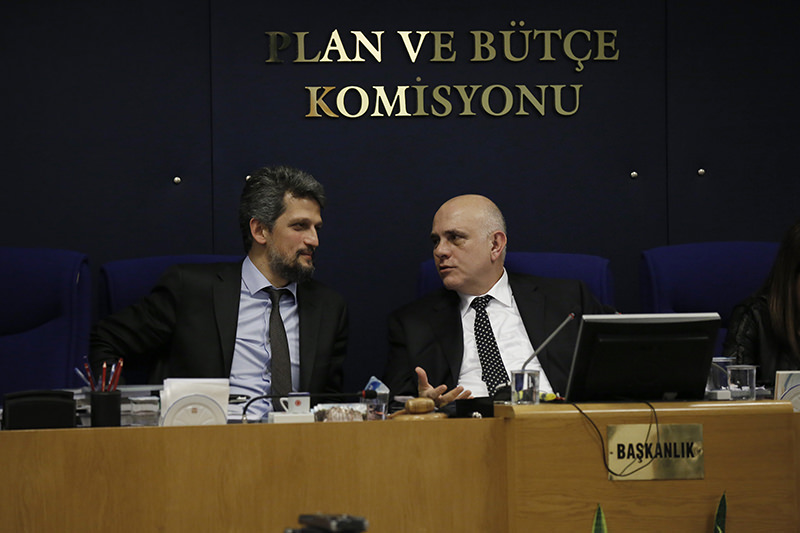 Upon the request of People's Democratic Party (HDP) MP Garo Paylan, the head of Parliament's planning and budget commission Süreyya Bilgiç agreed to the new arrangement.

The arrangement will enable Paylan, who is an Orthodox, to go to church and perform his religious rituals between 10:00 a.m. and 12:30 p.m.

The commission will either start their meeting a little later or also give a break during this time.

The parliament recently proposed "a draft circular letter to arrange working hours on Friday so as not to hamper freedom of worship" which allowed Muslim MPs to perform their prayers during the newly adjusted break times.

However, the new regulation has not set a fixed break time period across Turkey because of the praying time differences in every province.

In the times of the Ottoman Empire there was no defined weekend for officials. The overall tendency was to have a day off on Fridays for Muslims, on Saturday for Jews and on Sunday for Christians -- holy days for each religion.

However, only 11 years after Friday was officially recognized as the weekend, it was changed to Sunday with a new act on national holidays. The new law, introduced on May 27, 1935, was only one of the reforms made as part of the secularization process of the new Turkey.

Starting in the early 1920s -- after the Ottoman Empire collapsed and Turkey was declared a republic -- numerous social, political and economic reforms were passed with the aim of transforming Turkey into a modern country.

Today, Friday is an official holiday in certain Muslim countries including Iran, Algeria, Qatar and Afghanistan.

Turkey, with over 95 percent of the population being registered as Muslim, has had Sundays as the official weekend for 80 years. For public institutions, Saturday has been also part of the weekend since May 30, 1974.
Last Update: Feb 12, 2016 11:53 pm
RELATED TOPICS