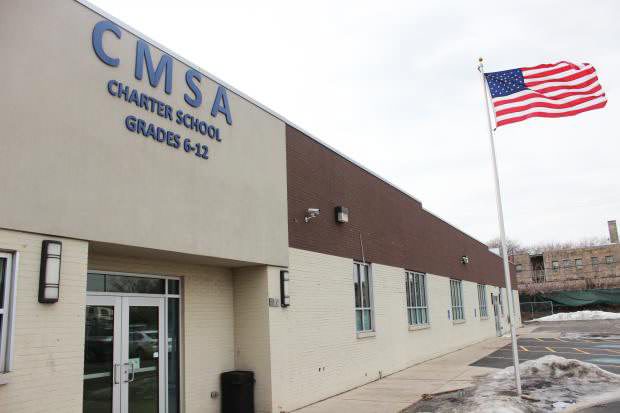 The complaint was issued by Amsterdam & Partners LLP law firm against Magnolia Public Schools, which currently operates 11 active charter schools in the state and has applied for permission to run several others.

In 2015, the California state auditor "discovered widespread accounting impropriety" and several other financial misconducts by the charter school network.

"The state auditor was unable to verify the propriety of a staggering 69 percent of financial transactions from a sampling at the Magnolia schools," Robert Amsterdam, founding partner of the law firm said in a statement.

According to Amsterdam, the audit found that Magnolia awarded major contracts to vendors affiliated with the network and that it "improperly spent hundreds of thousands of taxpayer dollars on immigration lawyers to import teachers from Turkey".

Amsterdam added that the audit also reveals Magnolia's connection to the global organization of charter schools and businesses linked to Gülen.

The law firm submitted the complaint on behalf of Dr. Jose Moreno, an associate professor at California State University and Tina Andres, a veteran public school teacher in the Santa Ana Unified School District, which hosts a Magnolia school.

"Magnolia's misuse of public funds is intolerable," Andres said in the statement. "They use our tax dollars to pay for visas to hire Turkish teachers, while there are plenty of talented and highly qualified teachers looking for positions in our area."

According to Amsterdam and Partners LLP, Magnolia has submitted several new charter school applications valued at more than $48 million each.

The law firm is acting on behalf of the Turkish government in conducting a global investigation into alleged illegal activities of the Gülen network.

The complaint against Magnolia comes as the FBI investigates another Gülen-linked charter school network, Concept Schools, which operates 19 charter schools in several states.

The investigation began after a series of raids in June 2014 at schools and offices of the Concept Schools network in Illinois, Ohio and Indiana.

The Pennsylvania-based preacher is accused of forming the Gülenist Terror Organization with the aim of overthrowing the Turkish government through supporters who infiltrated the judiciary, police and civil service.

An Istanbul court issued a fresh arrest warrant for Gülen in October, after approving a 1,453-page indictment that charged him with "attempting to overthrow the government of the Republic of Turkey or forcibly obstructing it from conducting its duties".

Gülen is also accused of "establishing and masterminding an armed terrorist organization" and "obtaining state information -- which needs to be kept secret for the security of the state and its domestic and foreign benefits -- to be used for political espionage".
Last Update: Feb 17, 2016 9:25 am
RELATED TOPICS