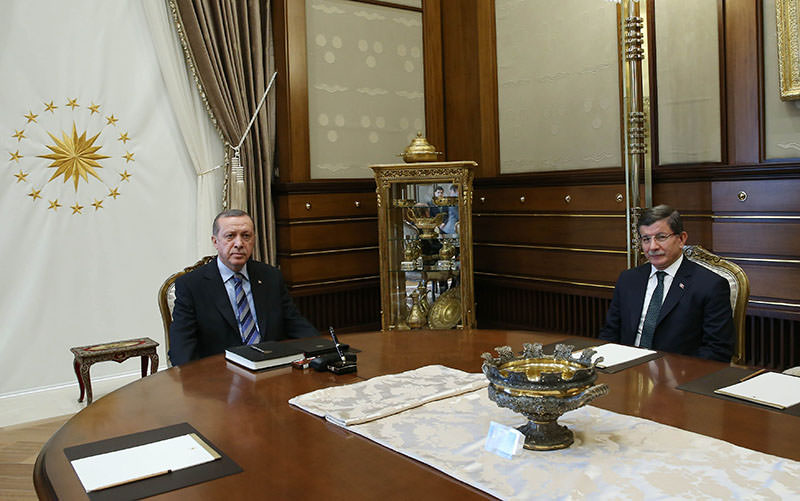 President Recep Tayyip Erdoğan and Prime Minister Ahmet Davutoğlu will meet this evening at Istanbul's Haliç Congress Center to discuss Turkey's fight against terrorism and its relations with the European Union, according to presidential sources.

The two leaders' meeting will take place following the end of the "International Early Childhood Education Congress 2016" program at the center.

The president and the premier are expected to discuss Turkey's fight against terrorism, including Saturday's attack in Istanbul as well as Turkey-EU relations, especially in the wake of recent agreement reached by the both parties pertaining to the refugee deal.

The bombing grinded the social life to a halt in Istanbul over the weekend.

Previously on March 13, the Turkish capital Ankara was struck by a car bombing carried out by the PKK terror organization, which killed 35 civilians.