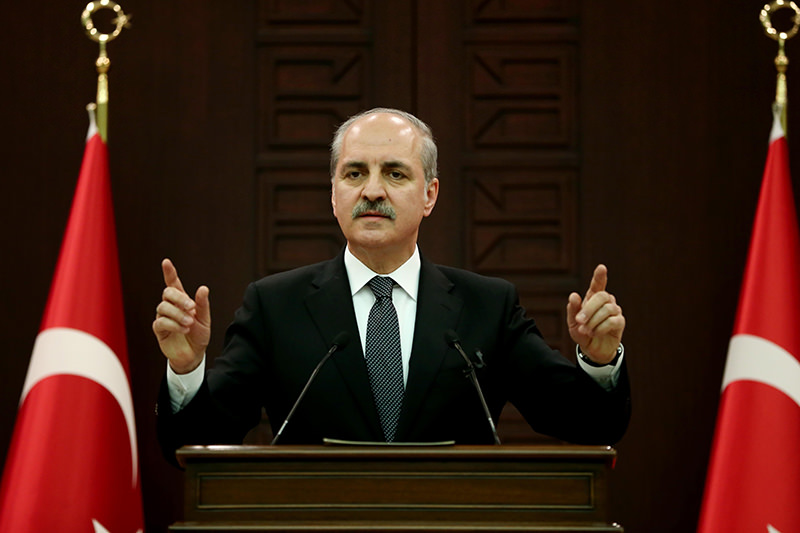 Deputy Prime Minister Numan Kurtulmuş has said that Turkey does not need any new repatriation camps for asylum seekers who are returning from Greek islands under an agreement with the EU.

He said the capacity of the Prime Ministry Disaster and Emergency Management Authority is sufficient for the returning migrants. "A new camp is not needed for migrants returning from the Greek islands. The AFAD has an empty camp with capacity for 20,405 people. The migrants can be hosted in these camps," he said.

He also said the EU-Turkey agreement was being implemented without any problem.

However, Greece said that it had postponed the return of the next group of migrants to Turkey until Friday, a Turkish government official said on Tuesday, with no other deportees expected before then.

Under the agreement between Turkey and the EU, irregular migrants will be returned to Turkey from Greece in a one-for-one exchange for refugees at Turkish camps.

Around 2.7 million Syrians who have fled the civil war in their country are being sheltered at camps inside Turkey.