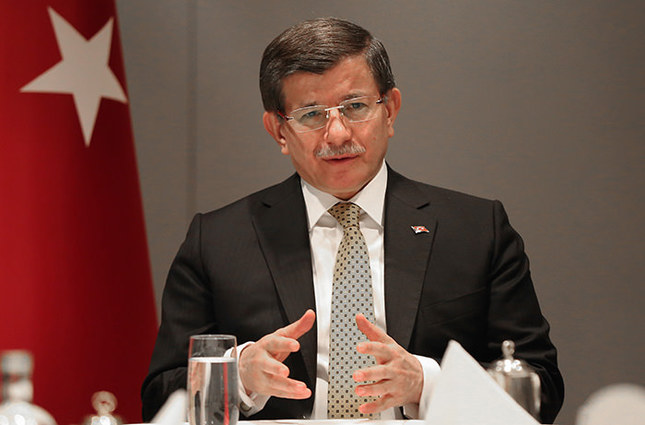 Prime Minister Ahmet Davutoğlu said on Wednesday that the close alliance between the main opposition Republican People's Party (CHP) and the Peoples' Democratic Party (HDP) against the ruling Justice and Development Party (AK Party) is based on an attempt of both parties to establish one type of citizen that will serve their agenda, rather than an inclusive and competitive political atmosphere. He likened both parties to Syria's Baathist regime.

"It is an ideological similarity, as in one [HDP] is the Kurdish Baathists, the other one [CHP] is the Turkish Baathists, and [Syria's Bashar] Assad is the Arab Baathist. They have the same mind. Just like the kind of Turkey the CHP wanted during the single-party era, the HDP is now attempting the same thing in the east and southeast," Davutoğlu said to reporters accompanying him on his official visit to Helsinki in response to a question about the recent call by the HDP addressing the CHP to form an alliance against the ruling AK Party. 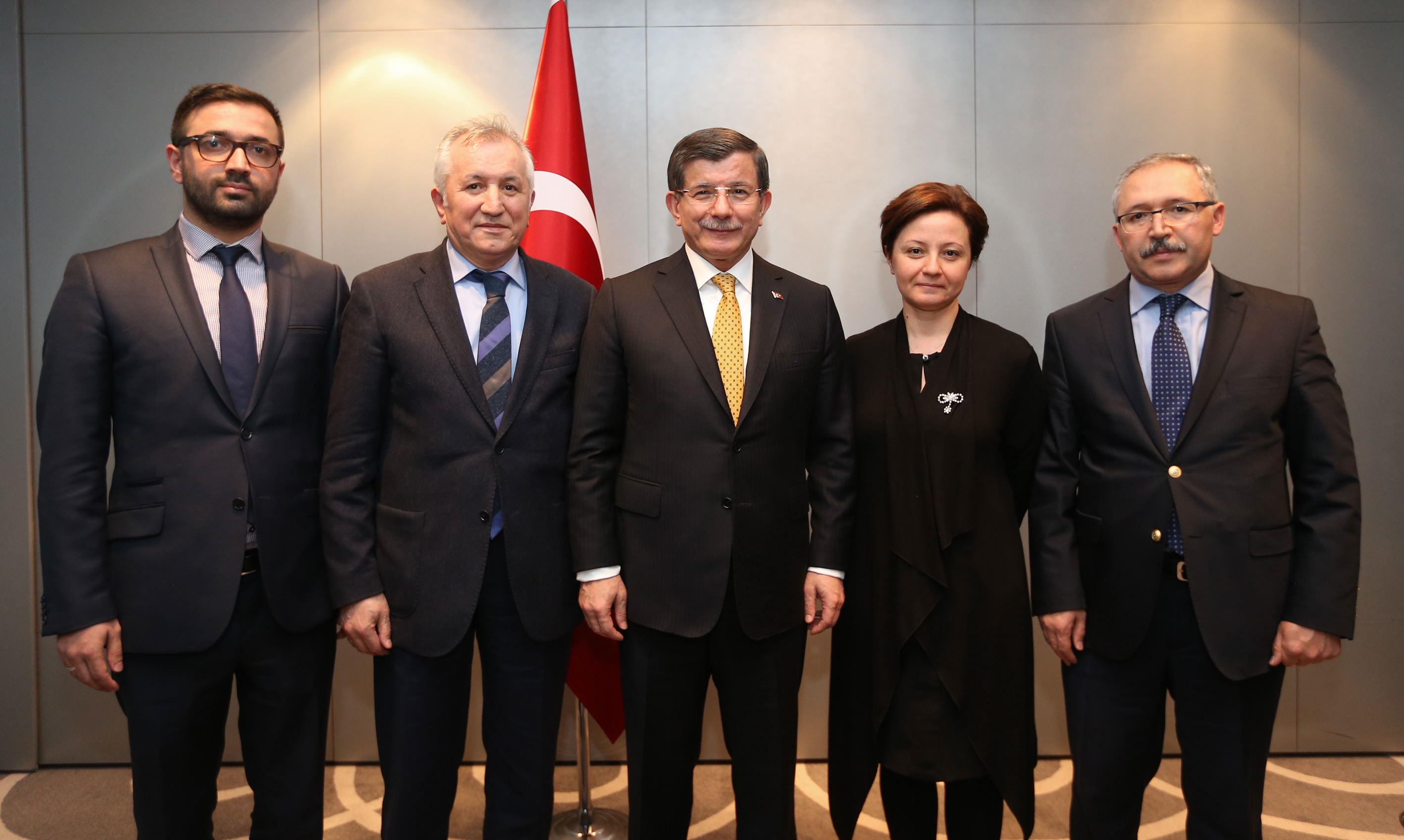 Citing the lack of freedoms during the single-party era in Turkey, Davutoğlu said this is the type of governance and oppression the PKK wants to establish on Kurdish citizens. He added that such an environment means an undemocratic political environment that is "totalitarian" and blocks the existence of other political actors. "Currently, the PKK or the HDP envisions one type of Kurdish citizen. Any Kurdish citizen that does not think like them is better off dead. Meaning they are a Kurd for whom life is [considered] unlawful."

Davutoğlu said that PKK terrorists attack Kurdish citizens who are AK Party members, saying: "[The PKK says] they don't treat AK Party members the same. Why? Because they see a [Kurdish] AK Party member as traitor. They want everyone to come out the same from the production line."

"There is no difference between the single-party mentality CHP and the Stalinist HDP. I am not surprised that [HDP Co-Chair Selahattin] Demirtaş appealed to [CHP Chairman Kemal] Kılıçdaroğlu. It suits them," Davutoğlu said, claiming that the orchestrating mechanism behind these two parties is the Gülenist "parallel structure" through their infiltration of these parties as well as the PKK.

Davutoğlu also spoke on the steps being taken by the AK Party government regarding the establishment of a new draft constitution, saying that efforts are being made to form the draft within a year.

"We put drafting the new constitution in our one-year plan so that we can establish a base for public opinion and also to provide enough time for the Constitution Conciliation Commission. Unfortunately, however, the CHP put the process at a dead-end," Davutoğlu said, adding that this was despite the government keeping the new constitution a priority in the one-year plan to quicken the process and reform. "Above all, the articles on civil liberties and the introductory articles are initially being discussed."

He added that last week the government continued ongoing consultations with AK Party deputies as well as academics and there will be more consultations. "The aim is to propose the draft to Parliament in this period. But even after the proposal, the consultations can continue," he said.

"I believe that CHP politicians are seriously confused. They do not have a clear vision. Actually, they show that they are not political actors. They frame their agenda based on what the AK Party does. If we bring an issue to discussion, then they carry that to their agenda as well. If we don't, then they don't do it either. They do not have their own agenda," Davutoğlu said about why he thinks the CHP opposes the current Constitution, which was written after the Sept. 12, 1980 military coup.