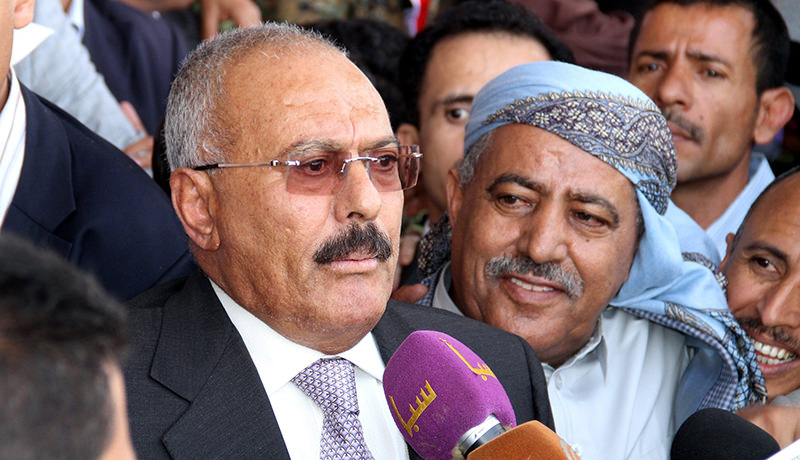 Turkey has frozen the assets of former Yemeni President Ali Abdullah Saleh as well a number of other Houthi officials, in line with a decision from the United Nations Security Council, the government said in its Official Gazette on Thursday.

All of Saleh's assets in Turkish banks and other financial institutions, including safes, were frozen, according to the decision signed by the cabinet.

Saleh is suspected of amassing as much as $60 billion, equivalent to Yemen's annual GDP, during his long rule, and colluding in a militia takeover in 2014, U.N.-appointed investigators told the Security Council.