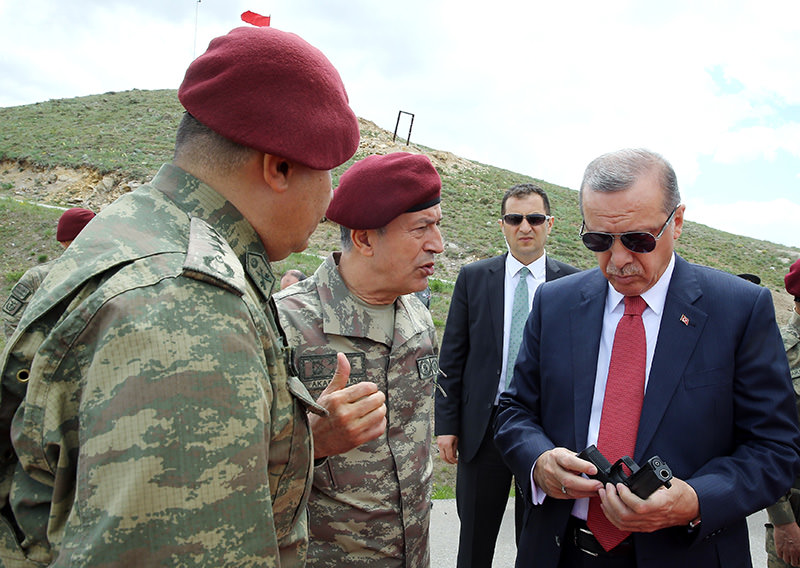 President Recep Tayyip Erdoğan paid a surprise visit on Tuesday to the Special Forces Command of the Turkish Armed Forces in Ankara.

Erdoğan was accompanied by Chief of Staff Hulusi Akar and Deputy Chief of the Turkish General Staff Yaşar Güler during his visit. 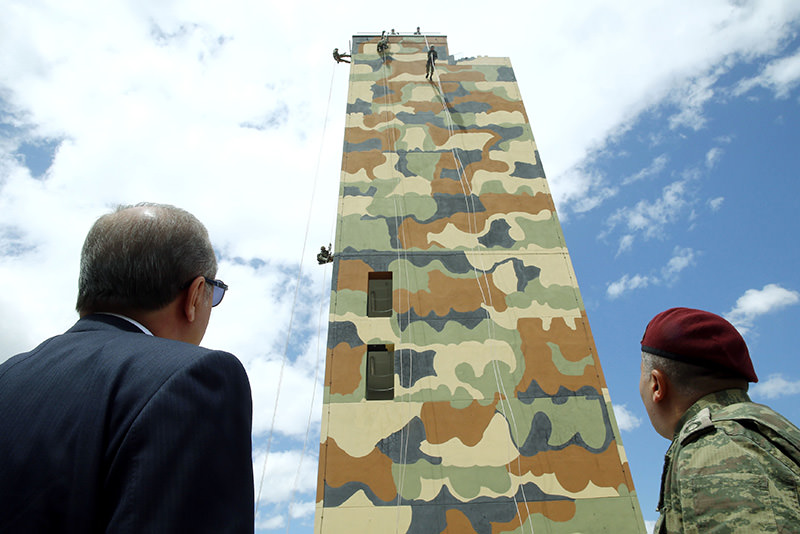 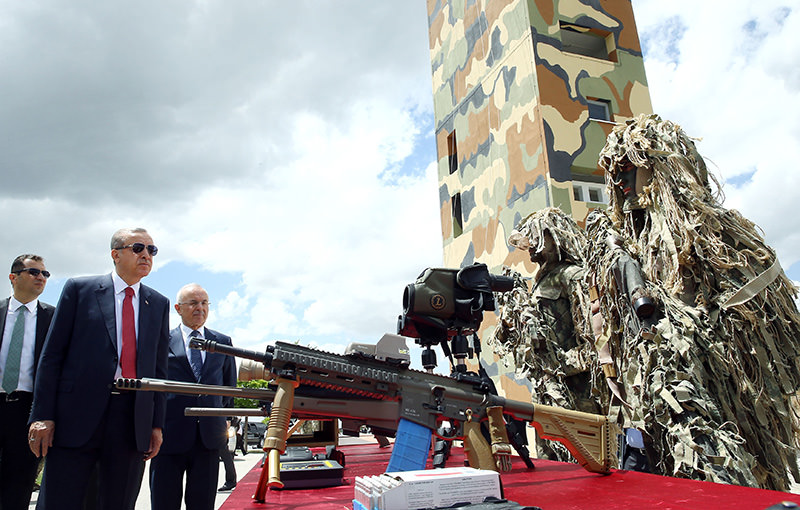 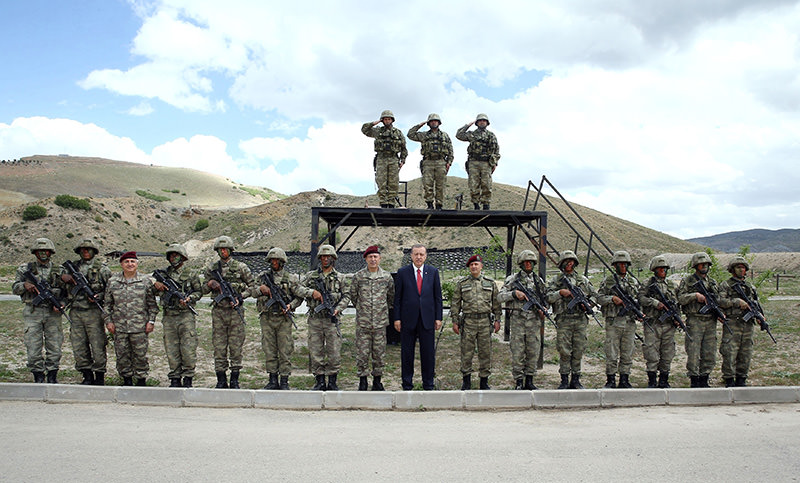