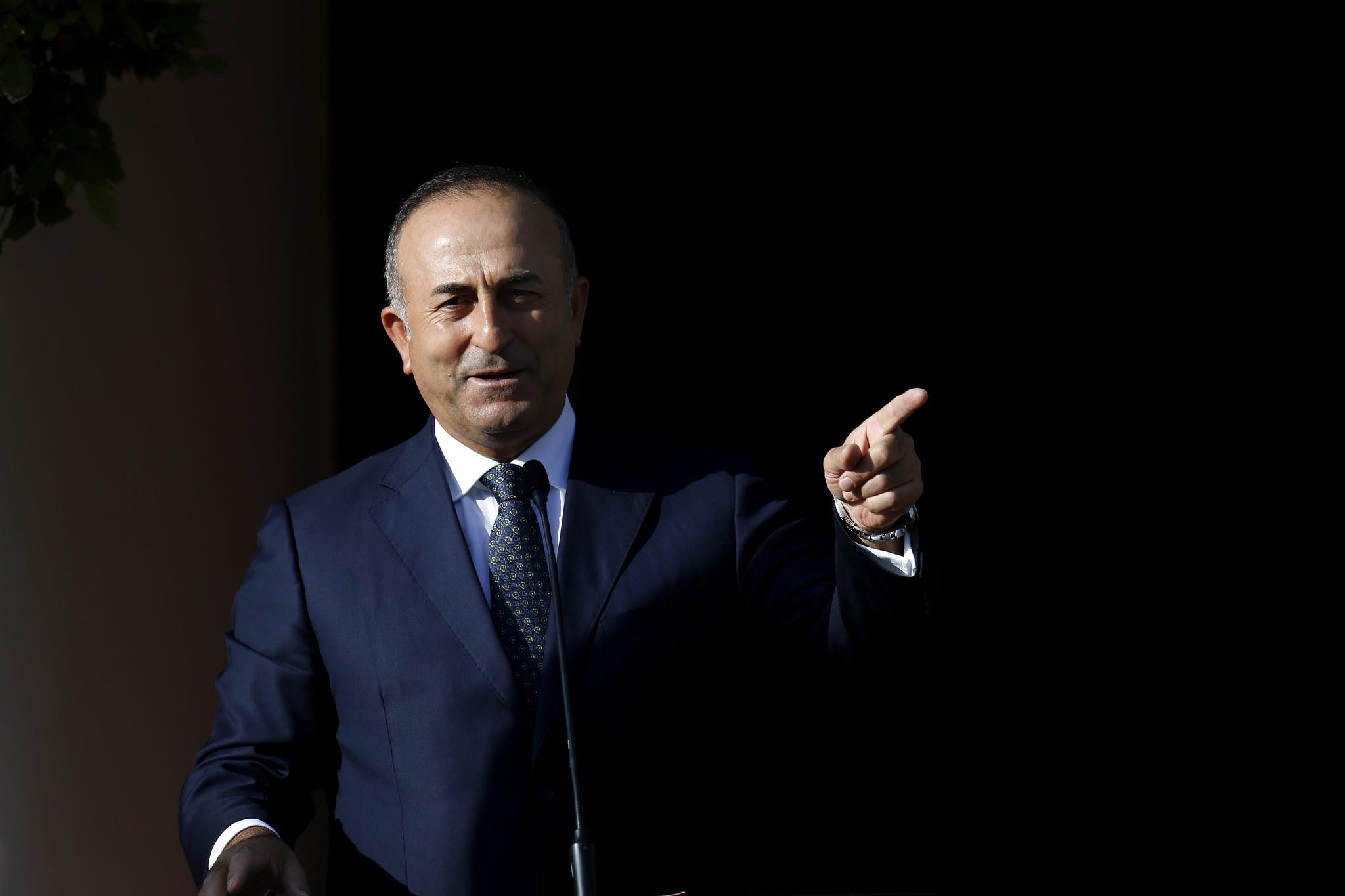 Foreign Minister Mevlut Çavuşoğlu told his Russian counterpart Sergei Lavrov that if Moscow had any evidence that showed Turkey helping Daesh, he would be ready to resign.

In Austria's capital Vienna for an International Syria Support Group (ISSG) meeting on Tuesday, Çavuşoğlu told Lavrov that he disagreed with the claims that Turkey turned a blind eye to the terrorist organization Daesh, according to witnesses of the exchange who do not want to be identified.

"You are a serious diplomat, and one of the most experienced diplomat among us. You should not rely upon such frivolous claims," Çavuşoğlu said to Lavrov during the meeting, which was shown live in a separate room with other diplomats.

"I am ready to resign if you have any evidence that Turkey helps Daesh, but if you cannot prove your claims, I invite you to Antalya [Çavuşoğlu's hometown] as a guest for the rest of your life," he added.

"The portrayal of Turkey as a country that helps Daesh is excuse me if this will sound harsh -- despicable," Erdoğan said Wednesday.

Moscow has regularly claimed that Ankara had provided help to Daesh, namely in the form of oil purchases from the terrorist group.

Back in December 2015, President Recep Tayyip Erdoğan had dismissed and criticized Russia's allegations that Turkey bought oil from Daesh, saying that he would step down if Putin proves his claims, while he condemned the killing of civilians under the pretext of anti-terrorism operations in Syria.

Erdoğan had stated that Turkey buys its gas and oil only from officially known sources, including Russia, Iran, Azerbaijan and Northern Iraq, as well as LNG from Algeria and Qatar.

He continued by saying that Turkey will take its own measures if Russia's disproportional responses continue.

A total 24 representatives, from 20 countries and four international organizations, attended the meeting in Vienna to seek a solution to the five-year Syrian civil war.