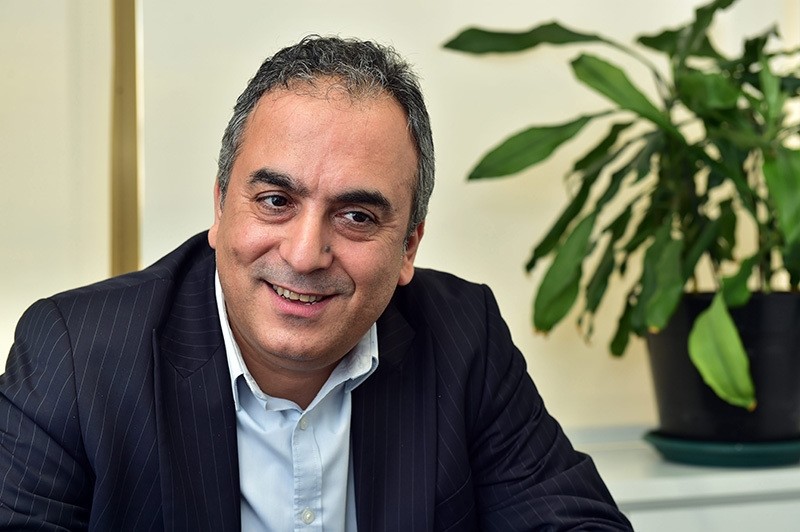 Markar Esayan, a Turkish-Armenian member of Parliament from the Justice and Development Party (AK Party) from Istanbul's second electoral district, was among the new names included in the party's MKYK at the party's emergency convention.

Esayan is among the 23 new members on the MKYK, which went through a major revision during the emergency convention at which Binali Yıldırım was elected the AK Party's new chairman with 1,405 of the 1,470 delegates' votes.

Nominated for both the June 7 and Nov. 1 elections, Esayan made his way to Parliament in both elections.

Born in 1969, Esayan started his career in journalism in 1997 in Armenian language daily Agos, where he also started writing columns in 2001. Esayan later started writing in Taraf daily, where he held positions of editorial coordinator and editor-in-chief. Since 2013, Esayan writes for Yeni Şafak daily.

Esayan also wrote columns for Daily Sabah from its foundation until he was elected deputy in June 7 elections.