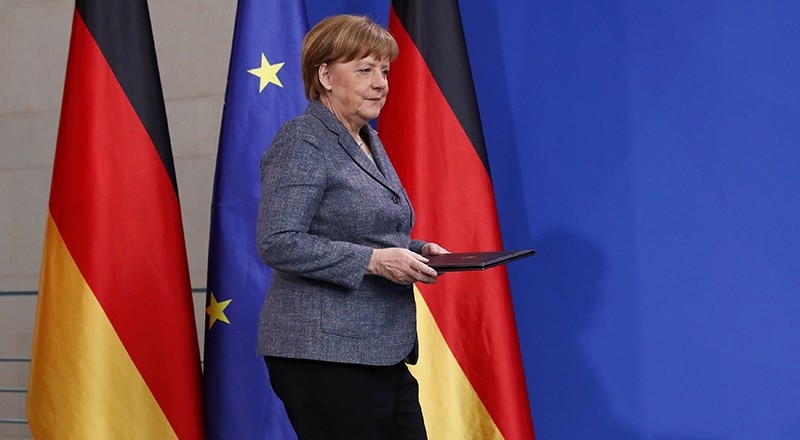 German Chancellor Angela Merkel on Wednesday brushed off concerns about a landmark EU-Turkey deal designed to stem the flow of migrants to Europe after critical comments by President Recep Tayyip Erdoğan.

"I am not worried," Merkel told reporters. "Maybe some issues will require more time, but in principle we, for our part, will stick to the agreement."

Speaking at the U.N. humanitarian summit in Istanbul Tuesday, President Recep Tayyip Erdoğan said that Turkey will not take further steps on implementing the refugee readmission agreement with the European Union until progress is made on visa liberalisation for Turkish citizens.

There have been growing indications Turks will not be given the visa-free travel by the target of the end of June, and Merkel warned after talks with Erdoğan on Monday that the target was unlikely to be met.