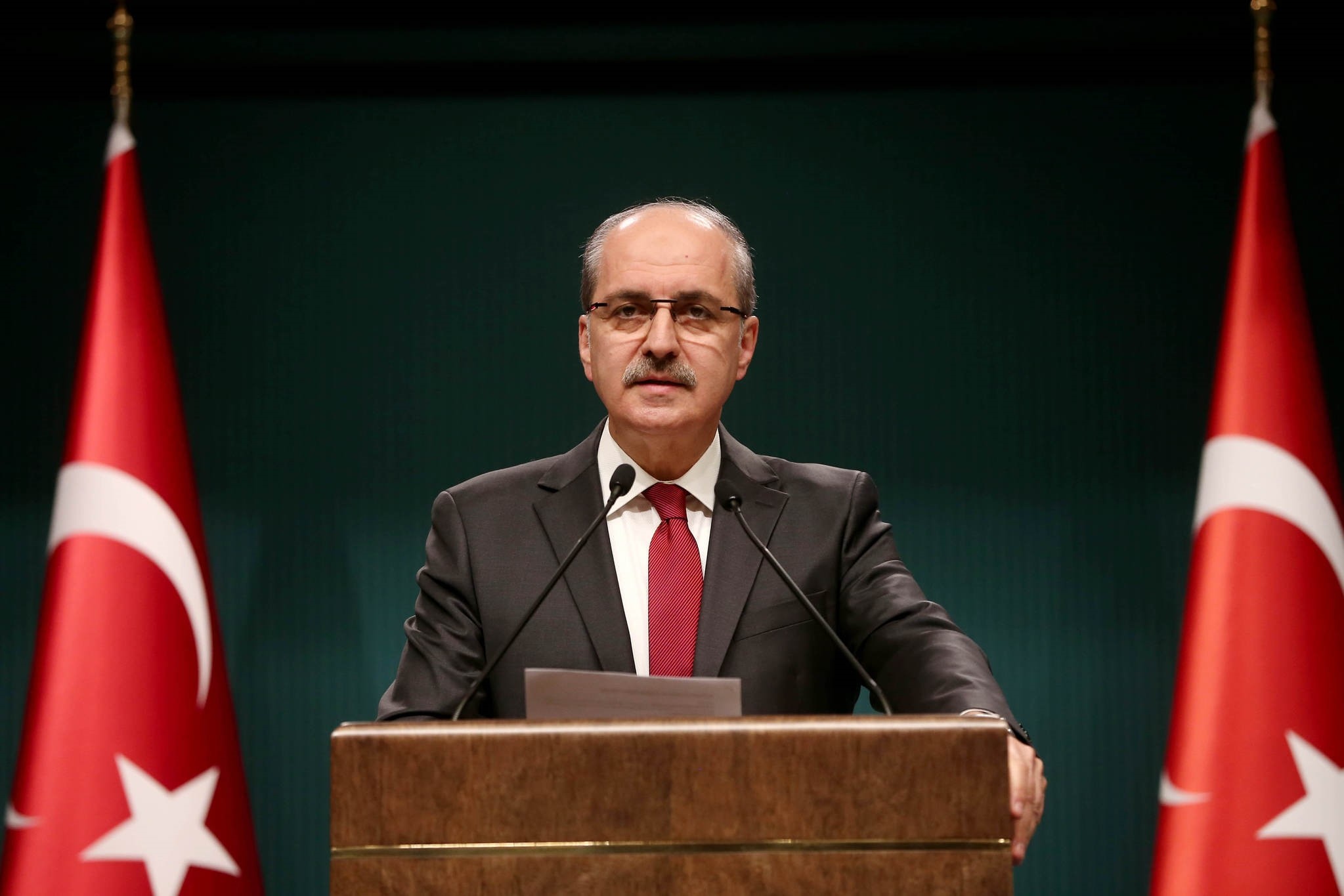 Deputy Prime Minister and government Spokesperson Numan Kurtulmuş said on Wednesday that the new government will be focusing on reforms and development.

Speaking at a press conference after the cabinet meeting in Ankara, Kurtulmuş said: "We had called the 64th government a reform government. It would be appropriate to call the 65th government one of reform and progress [as well]."

Kurtulmuş added that the new government will be focusing on drafting the new constitution, saying: "Forming a new constitution is a demand that involves everyone in Turkey; everyone should express their own perspectives."

"What is our perspective regarding the new constitution? Everyone should express that. No one can run away from this. However, when the new constitution appears on the agenda, we can say thatwe propose the presidential system. Another party can suggest another system, or the 'half presidential system', or another formula. However, it is not acceptable to say that 'we cannot talk about these' or 'we won't meet to discuss' and disregard other options," he said.

"Everyone should put their opinions on the table when the new constitution is discussed. If these opinions find a response in the public, then a result will be achieved," Kurtulmuş said.

The roles for new deputy PM's will be as follows:

Deputy PM Numan Kurtulmuş: Government Spokesperson, matters related to the Council of State, the Presidency of Religious Affairs, state broadcaster TRT, Anadolu Agency, and The supreme board of radio and television,