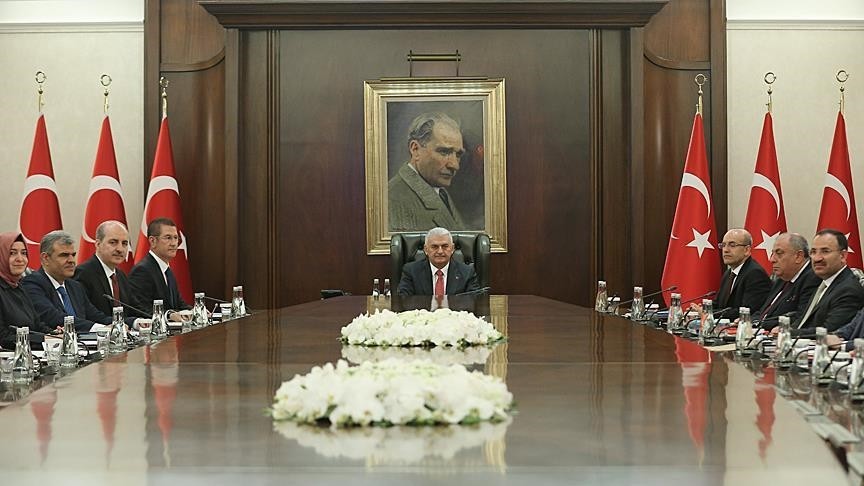 Ministers are expected to meet Monday - the first since Thursday's Bundestag resolution.

"The German parliament's decision is meaningless for us," Kurtulmuş said on a visit to Turkey's embassy in Sarajevo. "However, Turkey's Cabinet will discuss it even so."

He added: "We even cannot understand why the German parliament accepted this kind of empty and pointless decision."

The motion accuses the Ottoman government of carrying out "systematic genocide" against Armenians and other Christian minorities in 1915.

Turkey denies the deaths of Armenians amounted to genocide but has acknowledged there were casualties on both sides after some Armenians rose up in support of invading Russian forces. It has repeatedly called for the creation of an international commission to resolve the issue.