UN Security Council must be restructured for equality of all nations, President Erdoğan says 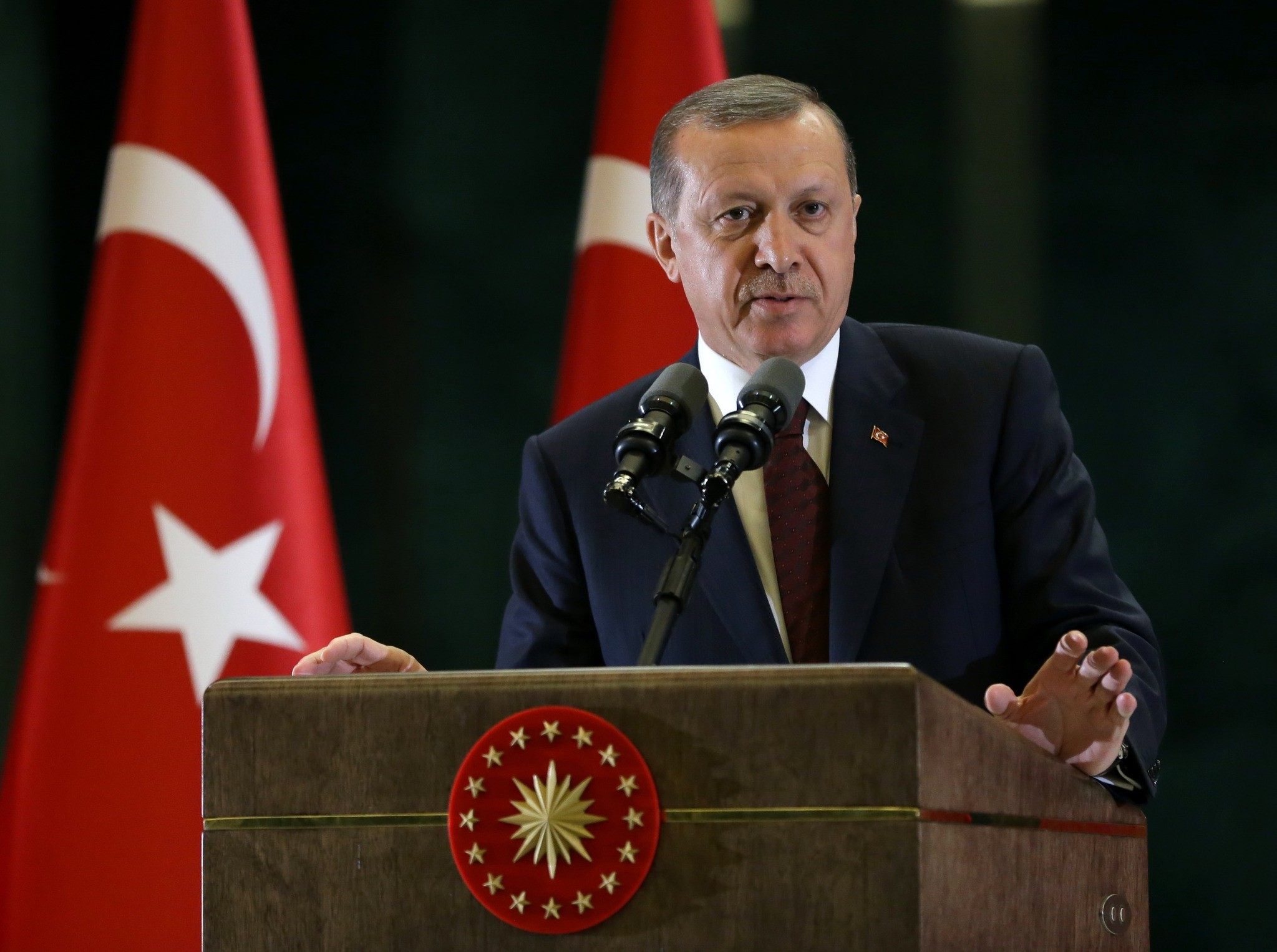 President Recep Tayyip Erdoğan on Wednesday underscored once again the importance of reforming the United Nations Security Council, saying that it is unjust for only five permanent members to hold complete power over the decision-making body of the UN. He made the statements at an iftar dinner at the Presidential Complex, where he hosted foreign ambassadors as well as Foreign Economic Relations Board members.

"UN Security Council must be reconstructed, because only five countries make decisions on the fate of humanity all over the world. That is why I say 'World is bigger than five,' we have to ensure justice for every single human being in the world. We cannot impose rules set by five countries on 196 states throughout the world," he said.

Touching upon the oppression Muslims are facing, he said "There are 1.7 billion Muslims all over the world, but there is not a single Muslim-majority country in the UN Security Council to represent them. Is that fair? We have to set up a security council in which every single religious or ethnic group is represented."

The President also made a proposal regarding the structure of the UNSC. "There should be 20 permanent members in the UNSC and the representation should be fairer," he added.

The UNSC, which has primary responsibility for maintaining international peace and security, has 15 members including five permanent members with veto power over any resolution - China, France, Britain, the U.S. and Russia.

Permanent members often use their veto to protect their interests or those of their allies and in the past Erdoğan has criticized the blocking of UN resolutions on Syria by Russia and China.