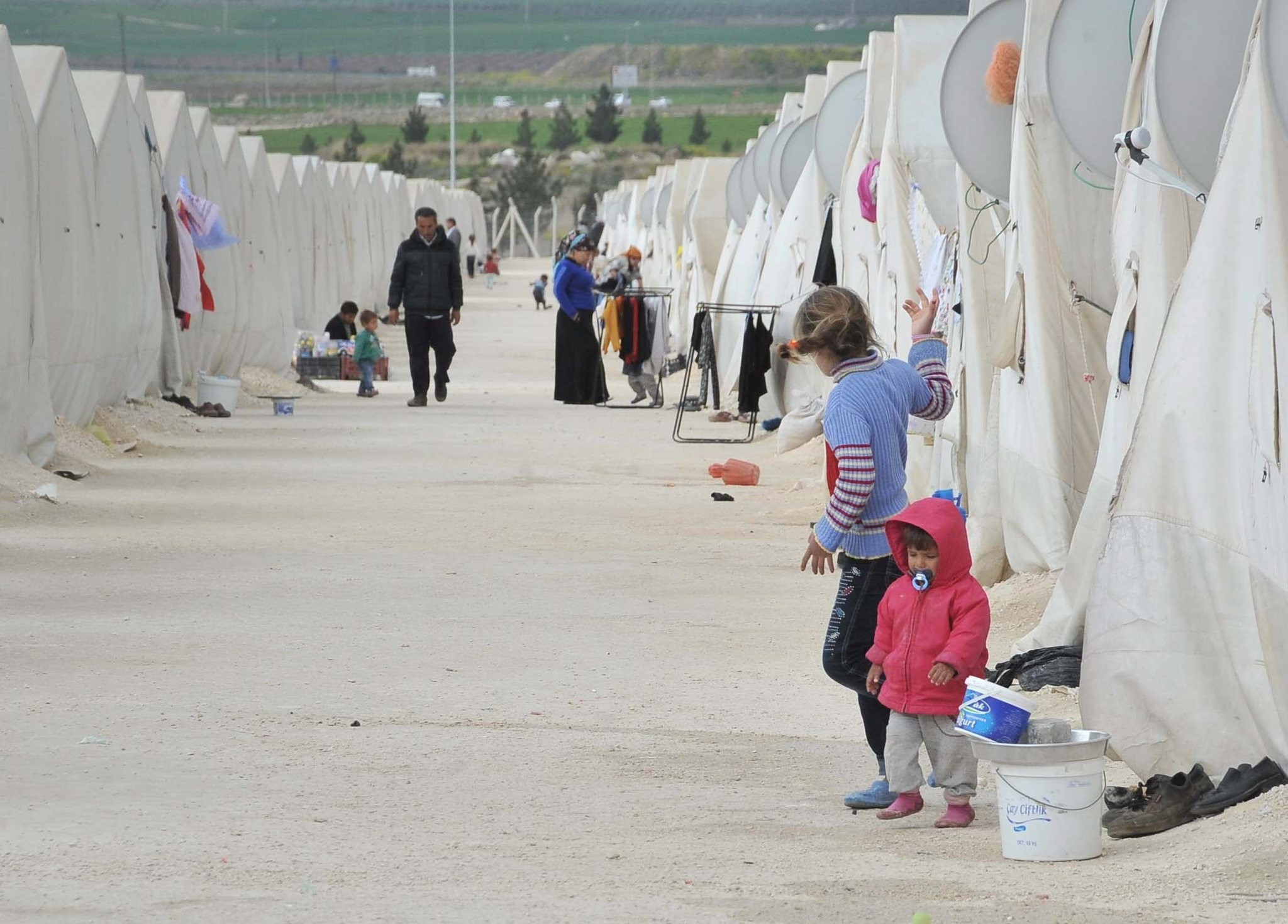 by Elif Petek Samatyalı Jun 16, 2016 12:00 am
With the world facing the biggest refugee crisis, as over 50 million people have been forcibly displaced around the world for the first time in the post-World War II era, there are suggestions to update or replace the 1951 Geneva Convention to deal more efficiently with the increasing migration crisis.

One suggestion was made by Refugee Sub-Commission head Atay Uslu in a press conference in Parliament on Tuesday. Uslu said the Geneva Convention is inadequate for responding to the needs of refugees. Asserting that the world needs a new refugee law, Uslu suggested that it is time to put the Gaziantep Convention into effect, referring to the southern Turkish province on the Syrian border that is home to many Syrian refugees who have fled the civil war in their war-torn country.Citing the more than 12 million displaced Syrians, Uslu said more than 6 million of them have gone abroad and 3 million are in Turkey. Uslu said these Syrians have barely any health issues, 750,000 refugees are of school age with 320,000 of them currently being educated. Uslu said the rest will be fractionally provided with education and that about 10,000 Syrians are receiving post-secondary education in Turkish universities.

Uslu further criticized the way the EU has handled the refugee crisis: "Europe has failed the test, there is a tragedy going on. Yesterday, more than 100 refugees were tortured in Hungary. In Greece, refugees have been sleeping in the streets for the last three months. Tents were burned in France. Xenophobia has reached its highest level; refugee houses are being blasted. The deaths are over in the Aegean, but they continue in the Mediterranean. In the last five months, over 2,500 refugees lost their lives in the Mediterranean." Uslu said that Turkey would always be a model for the world, remarking that Turkey has taken in more refuges than any other country.

He said that the Geneva Convention is insufficient since it does not include burden sharing or integration. "The world needs a new refugee law. We want to do it in Turkey. The time has come to draw up the Gaziantep Convention. Turkey is the place for it. We can say stop this tragedy by establishing the Gaziantep Convention. As the commission, we can prepare a new law, as we have started relevant work toward this," Uslu said.

Part of the 1951 Geneva Convention on the Status of Refugees is a United Nations multilateral treaty that defines the term "refugee," the individual rights of those granted asylum and the responsibilities of the nation that grants asylum. The convention builds on Article 14 of the 1948 Universal Declaration of Human Rights, which identifies the rights of those who seek asylum.

Gaziantep's neighbor province, Kilis, was nominated for a Nobel Peace Prize in February, as the number of refugees has exceeded locals in town. With a population of 129,000, Kilis is home to 120,000 Syrian refugees, and this number may increase more refugees come.
RELATED TOPICS