Gülen Movement threatens not just Turkey, but US and democracy, attorney says 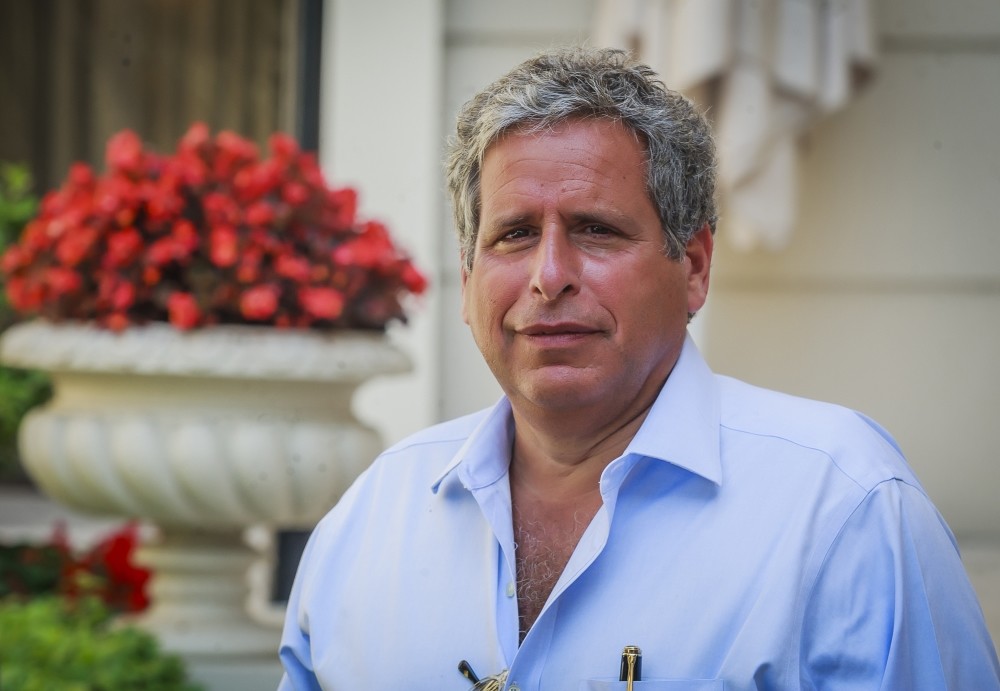 Robert Amsterdam, whose law firm the Foreign Ministry hired to provide legal assistance in its fight against the Gülen Movement, said the organization threatens Turkey, the U.S. and democracy in general

The mafia-like network created by the Gülen Movement is a threat to the U.S. and all democracies, a lawyer providing legal assistance to Turkey's global investigation against the Gülen Movement said. Speaking to Daily Sabah, Robert Amsterdam, a founding partner of the law firm Amsterdam & Partners LLP, claimed that Fethullah Gülen has created a false-flag movement in the U.S., representing a great danger to any democracy. Amsterdam said: "The idea that the Americans are now trying internationally to go against corruption like [that in] FIFA, as an American I have to say, it involves a very high level of hypocrisy. Rather than studying FIFA in Zurich, they should be studying Gülen in Pennsylvania." 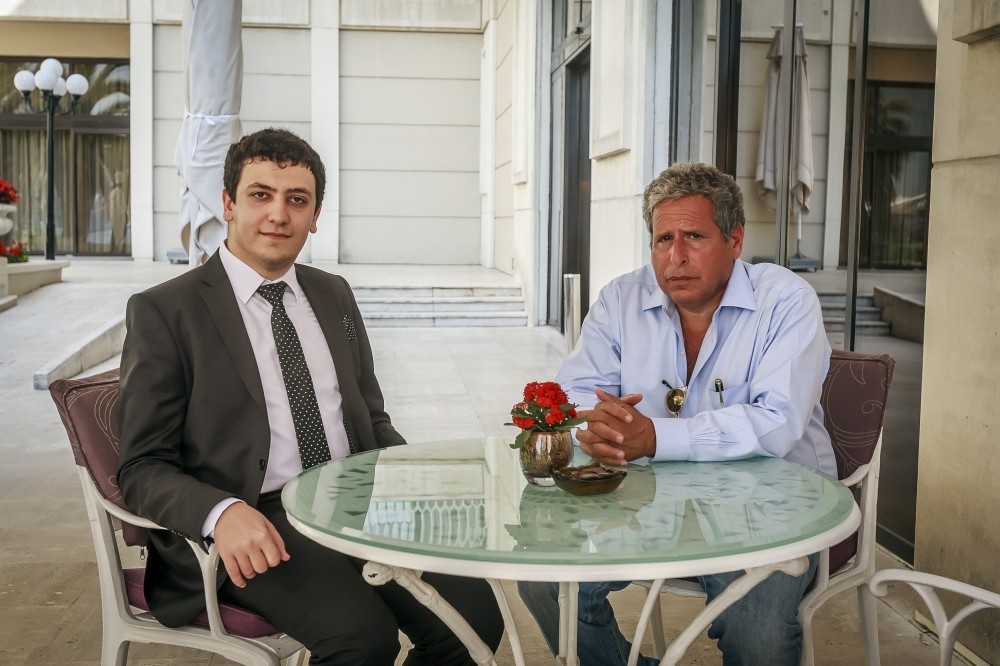 He said that the "criminal" organization does not attempt to hide its crimes, which he claimed indicates they have some immunity, and Gülenists could only have attained such immunity with help from within the U.S., he alleged. "I believe that the deep state exists in the U.S. just as it does in Turkey, and you would have to be blind to think that Mr. Gülen has not had help from the American deep state. You would also have to say to the American government that their support of Gülen violates the sovereignty of Turkey."

Gülen, the retired imam who leads the Gülen Movement, is among Turkey's most-wanted criminals, with the country exerting tremendous effort to obtaining an international arrest warrant for him. He lives in a compound owned by his movement in Saylorsburg, Pennsylvania. Ankara is seeking to secure his extradition from the U.S.

Turkey took the illegal activities of the Gülen Movement to the international platform in the U.S. last year. Amsterdam announced his law firm's assistance in the investigation at a press conference in Washington on Oct. 26. The investigation includes issues ranging from attempts to oust the elected government to illegally collecting funds for its U.S. charter schools. The movement's first school was established in Ohio in 1999, and currently the Gülen Movement operates 140 charter schools in 26 U.S. states.

Amsterdam also stated that although the matter of Gülen's extradition is an issue between the two sovereign countries of Turkey and the U.S., Gülen's residency might be cancelled by the end of the investigation. "It is very possible [that his green card will be cancelled], and there are many ways. For instance, during the hearing for his green card, he was accepted into the U.S. as an educator because he had sponsored these schools. After he got his green card, he said he had nothing to do with these schools."

Amsterdam argued that despite the evidence from all the FBI investigations, Gülen schools still receive tuition: "In Oklahoma, California and Georgia, while they have been closed in various states, the state auditor has documented fraud, and yet it still goes on. You need to understand that Gülen has over 150 schools in the U.S., and they all lie every day saying that they are not Gülen schools." He added that the law firm has 50 pages of documented evidence regarding their complaint in California regarding Magnolia Charter Schools, and their complaint in Texas regarding Harmony Charter Schools. "This is very important for people here in Turkey to understand. We do not use adjectives, we have facts," Amsterdam said.

Charter schools linked to the Gülen Movement in the U.S. are already facing several probes by the FBI in four states, although the FBI remains quiet regarding the process of the probes, reportedly focused on improper business practices by the charter school chains, the largest of their kind in the country. Several schools affiliated with the movement have already closed.

Last week, Robert Mariani, a judge for the Middle District of Pennsylvania, dismissed a case regarding the Tahşiyeciler, a branch of the Nur Movement whose members were labeled terrorists and imprisoned on false evidence by suspected Gülen Movement-linked police officers and prosecutors.

Regarding Mariani's ruling, Amsterdam said it has nothing to do with his law firm's investigation and is a separate issue. "The court did not consider any facts; it was simply a jurisdictional issue as to whether the U.S. could hear this case involving human rights abuses. What was amazing to people in the U.S. was that Gülen [Movement] committed human rights violations in Turkey. The court basically said you should try the case in Turkey."

Gülen plays with US political system like a chess master

Regarding Gülen's political influence in the U.S., he said Gülen takes a percentage of the salaries of Turkish teachers at his schools and distributes it to American politicians, systematically buying influence.

"He attempts to co-opt the politicians, they constantly try to get photo opportunities where congressmen or other political actors will take pictures at schools or will go on trips to Turkey, so that they can increase their influence. Congress is currently investigating those trips."

In addition to those trips, Amsterdam said Gülen makes political contributions seeking influence and gives awards to influential people – such as Hillary Clinton, the mayor of Toronto, the wife of Jacob Zuma – seeking to co-opt them to play "like a grand master chess player, which makes one wonder how a foreign imam could know the U.S. system so well."

Lawyer Sıddık Filiz, who is also affiliated with the Gülen Movement, criticized the government for hiring a Jewish lawyer conflating Zionism as a political ideology and Judaism as a religion.

Adem Yavuz Arslan, who works as the Washington correspondent of Gülenist Bugün daily, claimed that he was standing up against "oppressorism" in reference to President Recep Tayyip Erdoğan, for giving the nation's money to "Jewish lawyers" to close down Gülen schools.

Commenting on these attacks, Amsterdam said: "In the U.S., Gülen tries to portray himself as a friend of Israel and a friend of the Jewish people. This is not true. A blog by a Harvard professor named Dani Rodrik clearly sets outs Gülen's anti-Semitic writings in Turkish, which never appeared in English."

Amsterdam stressed that the group has a hidden agenda and portrays themselves in the West as oppressed victims of the Turkish regime. "Zaman is portrayed as a major opposition paper. People in Turkey don't think of Zaman as an opposition paper, but rather as a mouthpiece of Gülen. But in the West, it is presented as if it is connected to an opposition political party. Gülen operates under the surface. It is not a political party. There is no accountability and their political activities are completely hidden."