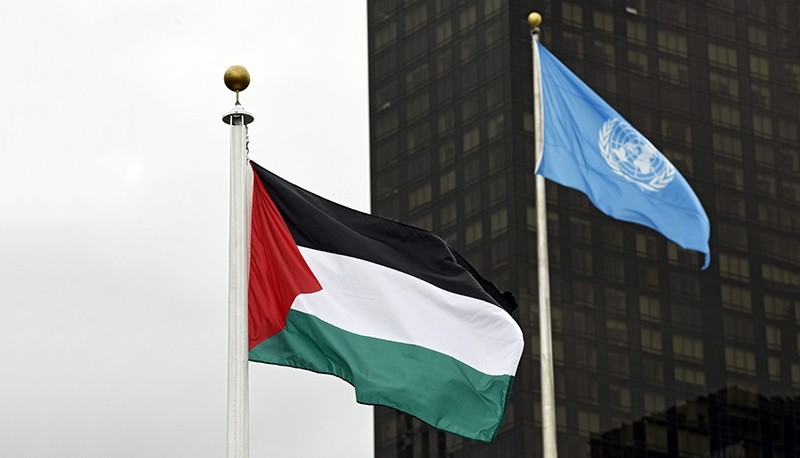 United Nations Secretary General Ban Ki-moon has urged the Israeli government to stop its settlement policy to make way for a two-state solution in the Middle East.

The settlements are "in flagrant disregard of international law", Ban said while addressing a UN session Tuesday.

Shortly after the Middle East Quartet called on the Israeli government to halt construction on Palestinian territory, Israel revealed designs to build 560 new housing units in the West Bank and another 240 others in East Jerusalem.

"These actions constitute an undeniable contradiction to Israel's official support for a negotiated two-state solution. I urge Israel to immediately cease and reverse these plans," he said.

Ban urged Palestinian and Israeli leaders to cooperate with the Middle East Quartet -- made up of the UN, the U.S., the EU and Russia.

U.S. envoy to the UN, Samantha Power, also expressed concerns about the Israel's plans to erect more settlements on Palestinian territory in July.

"If implemented, this would be the latest step in what seems to be a systematic process of land seizures, settlement expansions, and legalizations of outposts that is fundamentally undermining the prospects for a two-state solution," Power said. "Settlement activity is incompatible with a two-state solution and counterproductive to the cause of peace."

Turkey, represented in the UN session, also expressed reservations about a "deteriorating situation on the ground" regarding settlements and land seizure.

"The expansion of illegal settlements, as well as land confiscations, displacement of native communities, denying the Palestinians' right to use natural resources, and prevailing culture of impunity erode the viability of two-state solution," according to Ankara.

In its report July 1, the Quartet said a two-state solution continues to be the "only way to achieve an enduring peace" in the Israeli-Palestinian conflict but current trends are "imperiling" its viability.