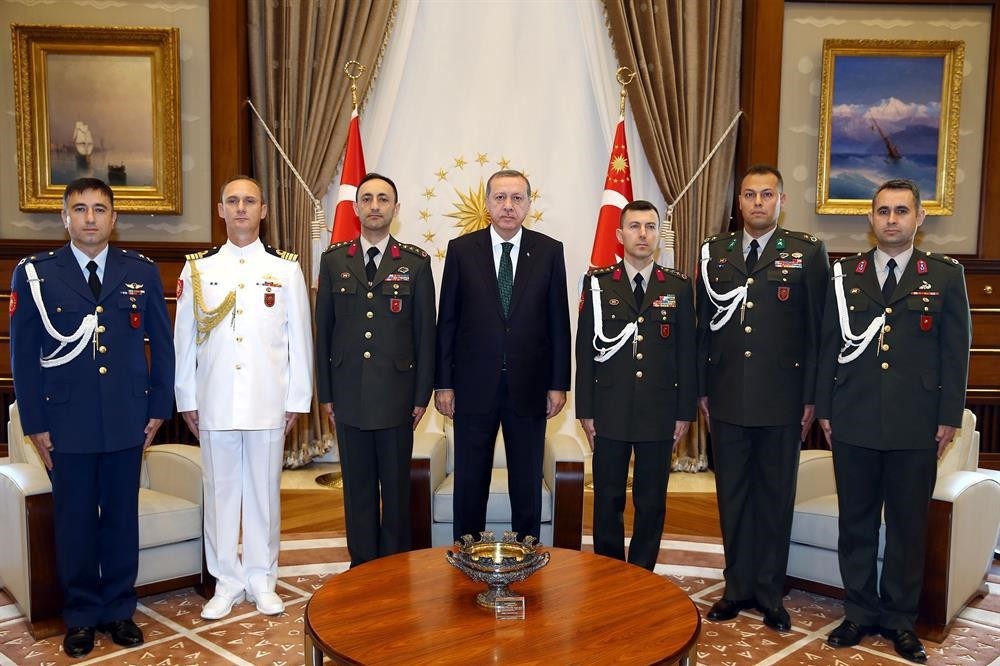 According to reports, Kıvrak was hiding at a hotel with a fake ID in the southern resort town.