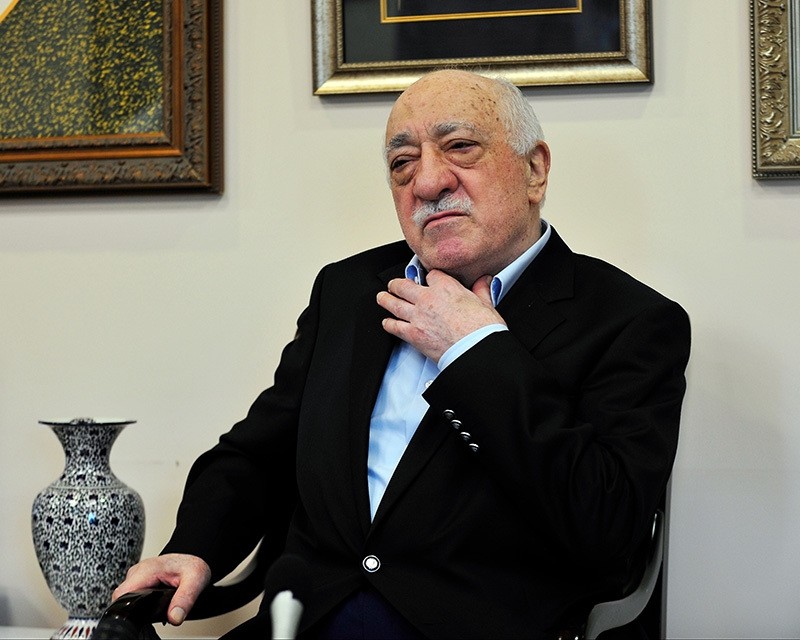 While the Gülenist Terror Organization (FETÖ) denies involvement in the recent coup attempt, Fethullah Gülen, the controversial leader of FETÖ, has secretly been instructing his followers to slowly infiltrate Turkish state institutions to take complete control over the system, according to video recordings of his sermons from the 1980s.

In the video, Gülen tells his followers that their goal is to "advance so much" so that they can infiltrate the vital points of the civil service and judiciary, which will 'guarantee and secure their future.'

"The presence of our friends in the judiciary, civil service and other vital institutions should not be seen as individual obligations" Gülen tells his followers and suggests that they learn all tricks of the trade to ensure their future.

Gülen describes one of the goals of their movement as advancing without making it obvious until they have a grasp of the system.

"It is necessary for us to be extremely careful and cautious" Gülen says and adds that whoever wants to serve his movement should act like a diplomat who can manage the world and act cautiously in order to not raise suspicion and expose their identity.

He also says that each step taken before taking control of constitutional institutions is 'too early' and also tells his followers to keep his words a secret.

"I know that the same way you throw your juice boxes into the garbage bin when you walk out of this room, you will also throw these remarks into garbage" he said.

Gülen is among Turkey's most wanted, with the country exerting a tremendous effort to obtain an international arrest warrant for him. He lives in a compound owned by his movement in Saylorsburg, Pennsylvania. Ankara is seeking to secure his extradition from the U.S and has officially submitted the documents for extradition earlier this week.