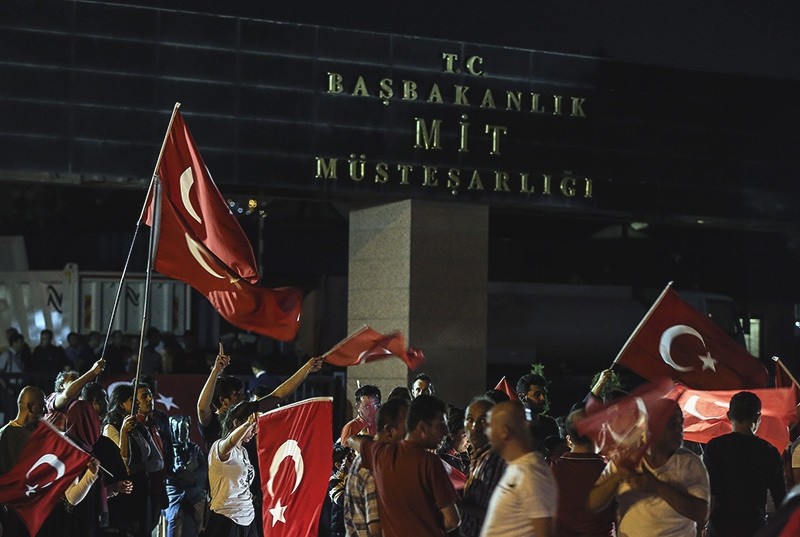 Deputy Prime Minister Nurettin Canikli said on Friday that deep-rooted changes will be made to the National Intelligence Agency of Turkey (MİT).

"It is very clear that there were significant gaps and deficiencies in our intelligence, there is no point trying to hide it or deny it. I told it to the head of national intelligence," President Erdoğan told Reuters in an interview at the presidential palace in Ankara.

Erdoğan said that he called Hakan Fidan, head of MİT, on July 15, the night when the coup was attempted, but said he could not reach him.

Prior to Canikli's signal that the intelligence wing will be changed, Erdoğan signaled in his interview that the military will also be restructured.