Coup mastermind Gülen asks Washington not to extradite him 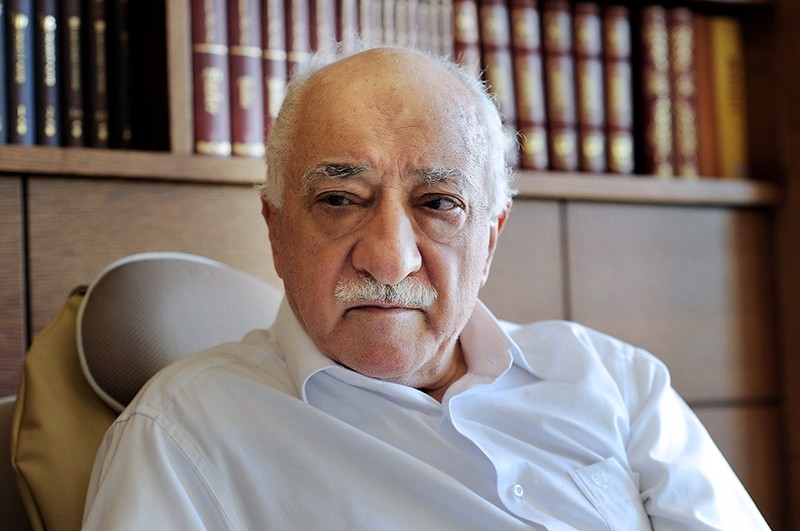 The man accused of masterminding and leading a recent bloody coup attempt in Turkey, penned an Op-Ed for The New York Times on Monday to ask the U.S. not to extradite him to Turkey to face charges.

Fetullah Gülen, leader of Fetullah Terrorist Organization (FETÖ), argued he was a valuable partner to Washington and should not be sent back to his country of origin, where he is wanted on charges relating to the July 15 failed coup that resulted in the deaths of 246 people and more than 2,000 injuries.

"At a time when Western democracies are searching for moderate Muslim voices, I and my friends in the Hizmet movement have taken a clear stance" against extremism, he wrote, in what seemed to be an appeal to Washington to avoid prosecution.

"The temptation to give Mr. Erdoğan whatever he wants is understandable. But the United States must resist it," he said.

In a segment that belied his denial of involvement in the coup attempt, he wrote: "If somebody who appears to be a Hizmet sympathizer has been involved in an attempted coup, he betrays my ideals."

Gülen's version contradicts several high-profile witness accounts and testimony from military officials and coup plotters that point to him and his followers as culprits.

Among them is Turkish Chief of Staff, Hulusi Akar, who was held hostage the night of the overthrow attempt, who said in his first testimony that among the coup plotters who captured him, Brig. Gen. Hakan Evrim, commander of the Akıncı 4th Main Jet Base, told Akar that "if you so wish, we can arrange for you to meet our leader Fetullah Gülen."

Gülen also notably defended his track record of being an opponent of coups d'etat, although in the past he went on record praising putschists and describing military officials who seized power through coups as being more democratic than civilian political leaders.