US air force secretary: US transfer of nuclear weapons to Romania mere speculation 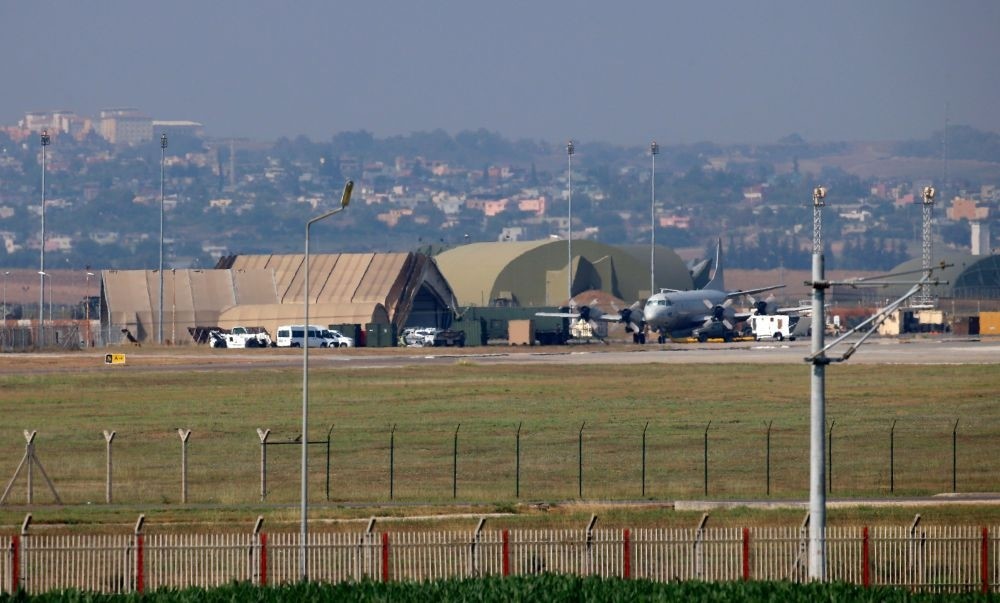 EurActiv.com reported on Thursday that the U.S. has started transferring nuclear weapons stationed in Turkey to Romania. The article, based on "two independent sources," claims that some 50 U.S. tactical nuclear weapons have been stationed at the İncirlik Air Base will be transferred to the Deveselu NATO Air Base, which was recently selected for the NATO missile defense system in Romania.

However, this claim was immediately denied by Romania's Defense Minister Mihnea Motoc. "There are no thoughts, no plans to take this direction. We can only call this information speculative," Motoc said on Thursday. The Romanian Foreign Ministry also denied the claims. "[The] Romanian MFA firmly dismisses the information you referred to," a Romanian MFA spokesman told EurActiv.

One day before the article was published, the civilian head of the U.S. Air Force made it clear that Washington does not see the need to move the nuclear weapons stored at the İncirlik Air Base. "We do have nuclear weapons and those nuclear weapons are safe and secure and we are very confident in that," U.S. Air Force Secretary Deborah Lee James said Wednesday, in response to questions at the Foreign Press Club in New York City. Dr. Jeffrey Lewis, director of the East Asia Nonproliferation Program at the Middlebury Institute of International Studies, also said that the U.S. has no intention of transferring its nuclear arsenal to Romania. "No, the U.S. is not moving its nuclear weapons from Turkey to Romania. For one thing, there are no Weapons Storage and Security System (WS3) vaults at Deveselu nor is there any place in Romania for storing the B61s," Lewis tweeted on his Twitter account. "For another [thing], this would run afoul [the] political commitments of the NATO-Russia Founding Act. I suspect the Russians are just stirring up anxiety about the Aegis Ashore site at Deveselu. Russia often asserts the U.S. intends to secretly arm missile defense interceptors with nuclear warheads to circumvent the Intermediate-Range Nuclear Forces Treaty (INF Treaty)," he concluded.

The transfer of nuclear weapons stationed in Turkey to Romania goes against the Mutual Relations, Cooperation and Security between NATO and the Russian Federation Agreement signed in 1997, an agreement in which NATO clearly declares that "the member states of NATO reiterate that they have no intentions, no plans and no reason to deploy nuclear weapons to the territory of new member states nor is there any need to change any aspect of NATO's nuclear posture or nuclear policy. We do not foresee any future need to do so." Romania joined NATO on March 29, 2004 following the decision made at the Prague Summit in November 2002.

The first U.S. nuclear warhead was deployed to Turkey in 1959 in accordance with the Cooperation on the Use of Atomic Energy for Mutual Defense Purposes Agreement signed between Turkey and the U.S. the same year. Since 2014, the U.S. has been in possession of approximately 520 B61 bombs, 200 of which were assigned to NATO's burden-sharing mission in Europe, where they are hosted by NATO member-countries at bases in Belgium, Germany, Italy, the Netherlands and Turkey. Even though it is not certain how many B61 thermonuclear bombs have been deployed, security sources believe there are between 50 and 90 B61s still deployed at the İncirlik Air Base.
RELATED TOPICS