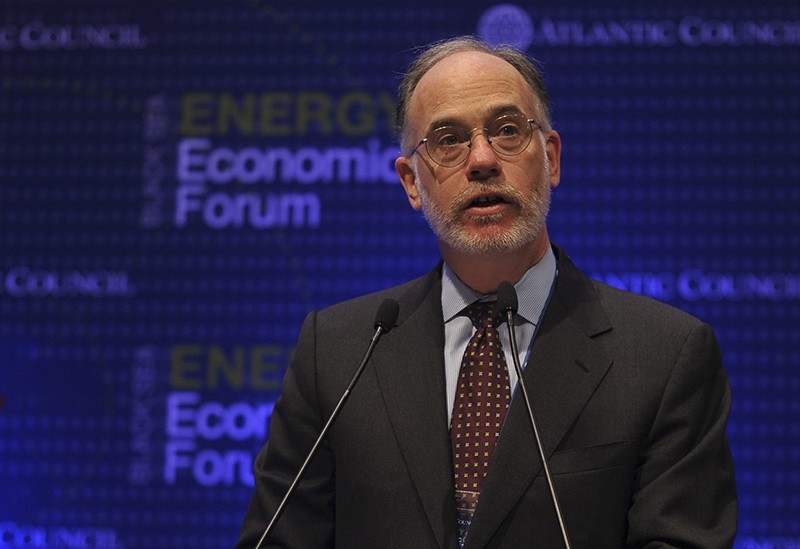 A former U.S. ambassador said over the weekend that proposals by some in the U.S. media to relocate İncirlik Air Base to Northern Iraq or somewhere else is "silly" and "preposterous." Ross Wilson, U.S. Ambassador to Turkey between 2005-2008, claimed that the failed coup in Turkey did not change the importance of İncirlik Air Base, which is used by anti-DAESH coalition forces to hit targets in Iraq and Syria.

"The focus of our policy makers should be maintaining that access and ensuring that İncirlik is a positive factor for U.S.-Turkish cooperation, not the problem," he said.

Wilson is among a limited number of former U.S. officials who worked in Turkey that has not received a negative public reception. According to the U.S. diplomatic telegrams obtained and leaked by Wikileaks, Wilson reported frequently to Washington about his findings on Pennsylvania-based fugitive imam Fethullah Gülen and his organization. Wilson told Daily Sabah that he was, in a sense, not surprised by the allegations on Gülen's role in the failed coup. He said, "Many more authoritative voices on this issue have written in the public domain that Gülen was behind this.

Wilson said during his time in Ankara he considered the Gülen Movement an important actor that had reasonably good relations with the government and the ruling Justice and Development Party (AK Party). He also heard many stories and anecdotes that Gülenists were in various elements of the police force and a few other places. "We regarded it as a secretive organization from whom it was difficult to get much factual information…They were an important part of the Turkish political landscape."

It also didn't occur to him that Gülenists were capable of orchestrating the July 15 coup attempt back in 2008. He also had no concerns that the U.S. was providing a safe haven for Gülen by providing him permanent residency status, because back then, Gülen had good relations with the Turkish government.

Wilson also said that he was shocked by the coup attempt, because, like everyone else, he thought the coup era had ended in Turkey and was very pleased to see that the plot was put down and the elected government was defended.