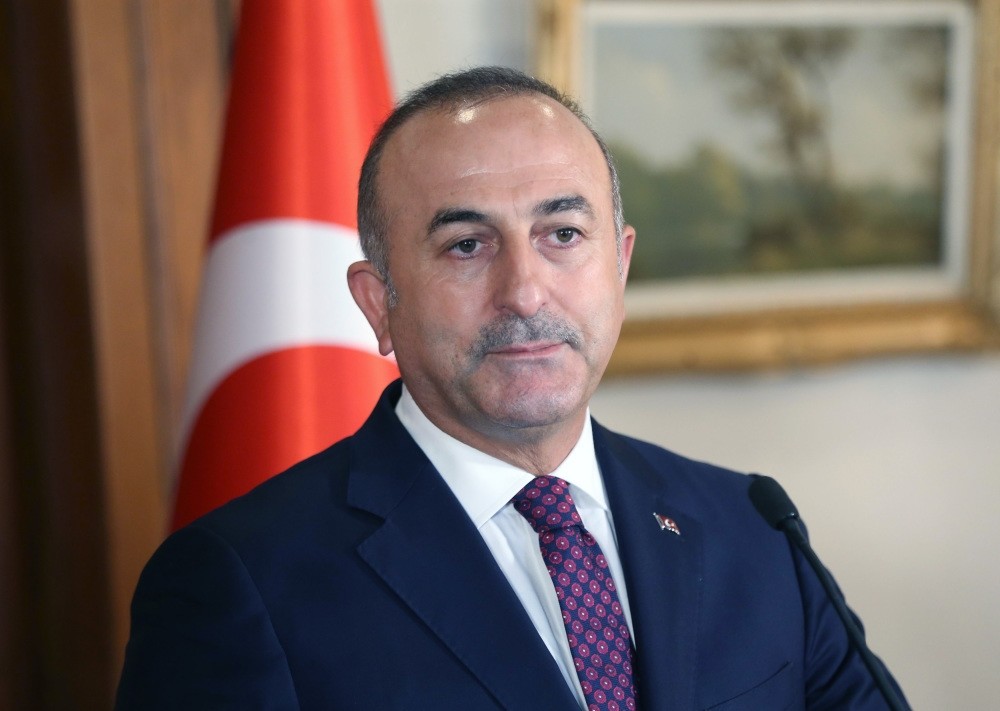 by Merve Aydoğan Oct 03, 2016 12:00 am
Foreign Minister Mevlüt Çavuşoğlu is set to attend the Brussels Conference on Afghanistan that will be co-hosted by the European Union and Afghanistan on Oct. 4-5. The international community will also attend efforts to secure financial aid until 2020 to rebuild the war-torn nation. As a close partner of Afghanistan with deep historical, political and economic ties, Turkey has been participating in the conference series on rebuilding Afghanistan since its commencement in 2002. The U.S. Special representative for Afghanistan and Pakistan, Richard Olson, recently stated in Washington that the upcoming Brussels conference is to compile pledges of over $3 billion a year toward Afghanistan's development support.

The conferences affirm the international communities' commitment to support Afghanistan's development; and further assembly meetings where financial support toward the war-torn country will be discussed. In addition to bilateral assistance, Turkey is also taking part in the efforts of the international community to support Afghanistan's reconstruction, as the Central Asian country undergoes a transformation period. The recently released statement by the Foreign Ministry indicates that Minister Çavuşoğlu is also to announce Turkey's development assistance pledge for the period of 2018-2020 during the Brussels Conference.

Afghan president Ashraf Ghani and EU President Donald Tusk will host the event. More than 70 countries along with 25 international organizations are expected to attend the conference. It has been further noted that U.S. Secretary of State John Kerry, and U.N. Secretary General Ban Ki-moon will also attend the conference on Tuesday. U.K. daily The Guardian reported that an EU official stated financial support is "crucial" in order "to bring about a new strategic shift towards stabilization and possibly peace" in Afghanistan adding, "Nobody can afford for Afghanistan to be destabilized again."
RELATED TOPICS